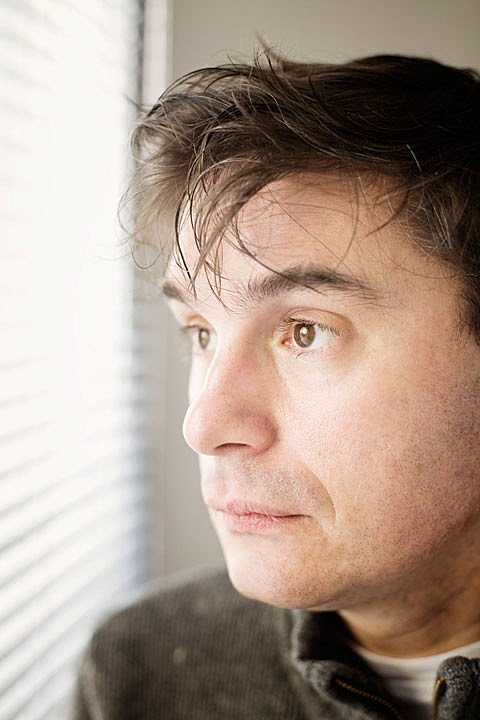 Oval is an electronic music group founded in Germany in 1991... The band's original members were Markus Popp, Sebastian Oschatz, and Frank Metzger, although Oschatz and Metzger left the group in 1995. All three are regarded as pioneers of glitch, a genre of music that embraces the sound of damaged audio produced by the failure of digital equipment. Disdaining the use of synthesizers, Oval instead deliberately mutilated CDs by writing on them with felt pens, then processed the palette of fragmented sounds to create a very rhythmic electronic style. -[Wiki]

Markus Popp released his first recordings under the Oval moniker in nine years with the Oh EP in June, and now he's gone one step further with a new double LP O out NOW on Thrill Jockey.

Oval will support the release(s) with three US shows, two of which will go down TONIGHT at Issue Project Room in Brooklyn (9/9). Tickets are still available for both the first (at 8PM) and the second set (at 10PM). The third Oval show will be a headlining date at the Sonar Festival in Chicago along with The Slew featuring Kid Koala, Martyn, Ben Frost, Nosaj Thing Visual Show, Black Devil Disco Club and many others. For more info, including ticketing, head to the Sonar site.

Oval recently released a video for "Ah!" from O which is viewable below (the song is downloadable above). In addition, Oval has released the FREE Ringtone II EP for download as well. Check out that above and dig on the tracklisting below.