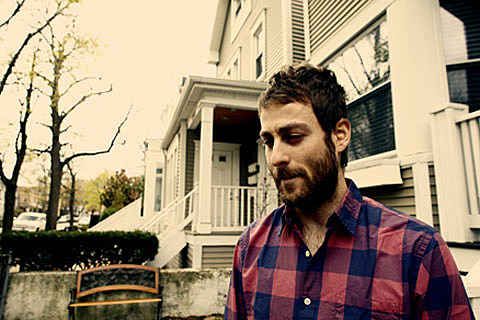 Owen (aka Mike Kinsella) is releasing his sixth full length album, Ghost Town on November 8 via Polyvinyl. After becoming a husband and father, Owen made a shift in his songwriting on the appropriately titled New Leaves in 2009. He abandoned his damaged lyrics and delicate acoustic guitar for a fuller band-oriented album, which felt overall like a more lighthearted affair. Those new leaves may still be turned over, but whatever it was that haunted Owen on his earlier work is resurfacing on Ghost Town. As he admits on "No Language," "I guess I'm still angry/Still punching walls that look like you." You can grab the album track "I Believe" above and stream two others below, along with the artwork and tracklist and preorder it at the Polyvinyl webstore.

Owen is scheduled to play the Pygmalion Music Festival in Champaign, IL this month. He'll go on tour in support of the album later this year. A full set of dates hasn't been announced yet but it's been revealed that he'll play NYC on December 2 at Glasslands. The NYC show is being opened by Caithlin de Marrais, lead singer of Owen's ex-Polyvinyl labelmates Rainer Maria, who broke up in 2006. Tickets go on sale Friday (9/16) at 7 AM.

Caithlin, whose new solo record 'Red Coats' is coming out Nov. 8 on End Up Records, also has a NYC show coming up even sooner, a CMJ showcase at Littlefield in Brooklyn that looks like this:

Grass Widow is also in NYC this week, with the Raincoats.

In July, Owen covered Jane's Addiction's "Summertime Rolls" at Hot Doug's in Chicago for AV Club. Check out a video of that performance, a video from Caithlin's new record, all Owen dates, song streams, album art and tracklist below... 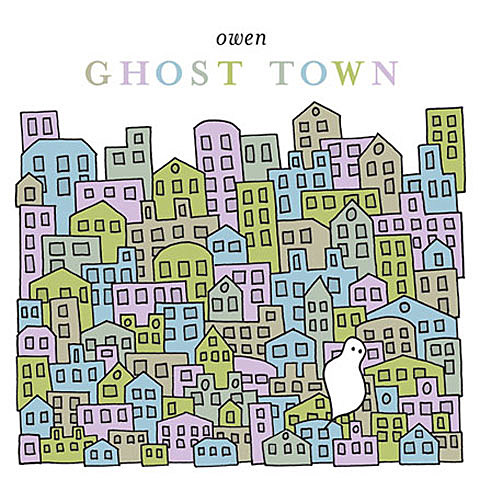