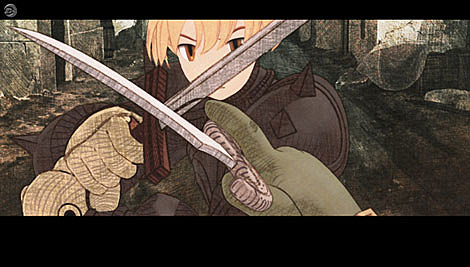 "Owen Pallett has announced that he will no longer be using the name Final Fantasy for his musical work. Owen Pallett's new album 'Heartland' will be available on Domino on January 12, 2010. Owen has issued the following statement:"

I began playing solo violin shows in 2004. Although it was essentially a solo project, I named the band Final Fantasy, as the experience--and the tone of the material--was reminiscent of the hours and hours I had spent as an adolescent playing those epic JRPGs.

But the laws of trademark infringement exist for good reason, and so I am voluntarily retiring my band name. In the new year, my record Heartland is coming out, and it is my first to be released in many territories, including Japan. With this in mind, I feel it is in my own best interests to definitively distinguish my music from Square/Enix's games.

So, I am no longer playing shows as Final Fantasy. Subsequent releases, including Heartland, will be issued under my own name, Owen Pallett. Prior releases will sometime soon be re-packaged and re-issued.

I thank Square/Enix their kindness and support, and I thank you all for your understanding.

Tickets are still on sale for the Final Fantasy Owen Pallett show happening at Bowery Ballroom on January 18th.