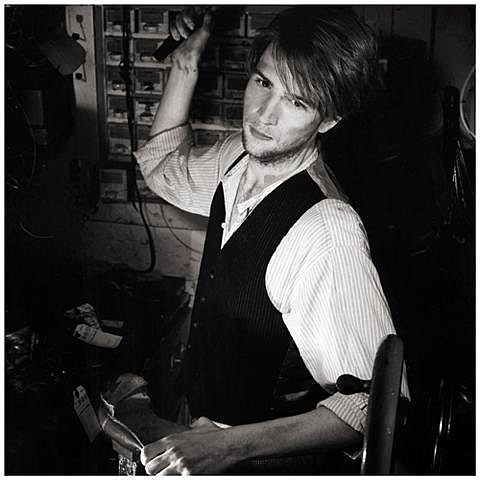 Owen Pallett is already having a pretty good year. The lovely score for Spike Jonze's Her, that he co-wrote with Arcade Fire's (who played Big Day Out Fest and were nominated for a Juno) Will Butler, is up for an Oscar. And today he tweeted, "new OP album and solo/band tour dates, announcing tomorrow." We may have to wait for the news on the album, but we know a few of the tour dates right now, which will happen in the Northeast in May.

Those dates include two in NYC: Glasslands on May 13 and Bowery Ballroom on May 14. Tickets for Glasslands go on sale Thursday (2/6) at 10 AM; tickets for Bowery Ballroom go on AmEx presale today (2/5) at noon with the general on-sale starting Friday (2/7) at noon. Most of the dates, including both NYC shows, are with Toronto's Doldrums. All dates are listed below.