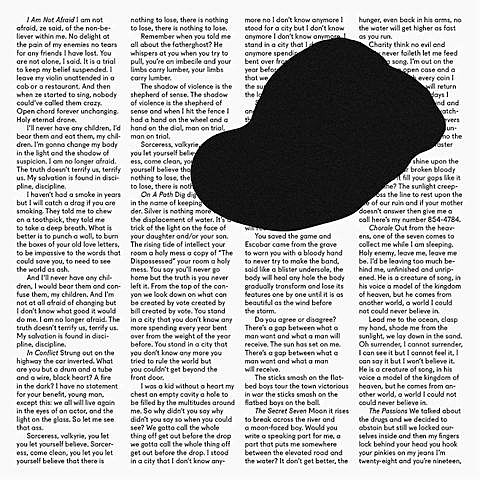 As Owen Pallett said would happen, details on his new album were revealed today. The LP is titled In Conflict and will be out May 13. That's the cover art above. Brian Eno contributes guitar and synth, and it also features The Czech FILMharmonic Orchestra. You can learn a little more about the album via a preview video, which is watchable below.

In Conflict trailer below...