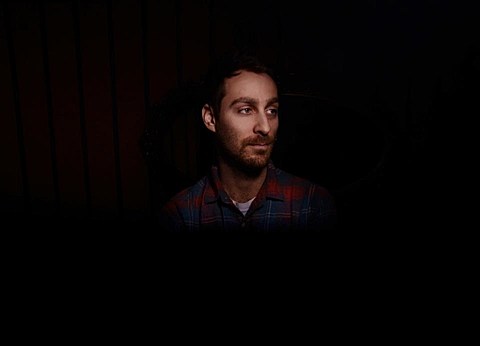 Owen (aka Mike Kinsella of American Football, Cap'n Jazz, etc) has been working on new material, which will result in his new album, L'Ami due Peuple, due out on July 2 via Polyvinyl. Usually known for his bare acoustic songs with the occasional extra instrumentation worked in, for his new album he's taking a more full-band approach. You can hear the new sound on the singles "Blues to Black," which you can listen to at Rolling Stone, and "Bad Blood," which you can stream below. The album artwork and tracklist are below too.

As briefly mentioned, Owen will be coming to NYC on Friday (5/24) at Bowery Ballroom for a show with Laura Stevenson and Field Mouse. It's the last date on Laura and Field Mouse's tour together. Tickets for that show are still available and we're also giving away a pair. Details on how to enter to win tickets are below.

Owen has some other upcoming dates after the Bowery Ballroom show. All of them are listed, along with the song stream, album art and tracklist, below... 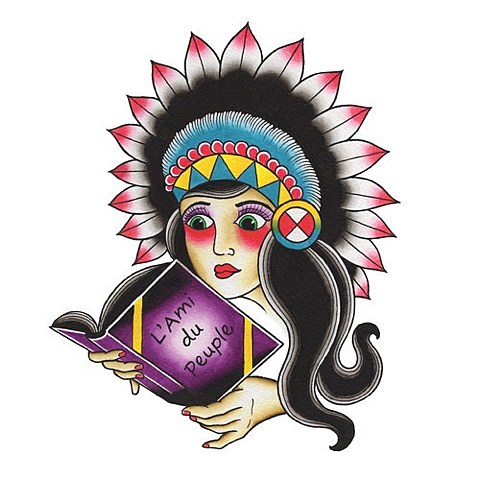 *With Laura Stevenson and Field Mouse
^with Slingshot Dakota