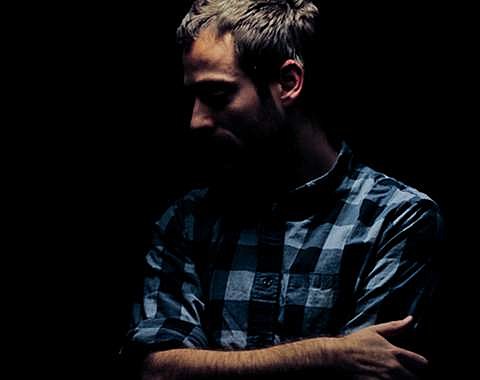 Owen (aka Mike Kinsella) has been working on new material for what will presumably be the followup to 2011's Ghost Town. He was in town last month when his tour with Braid came to NYC for two shows, and now he's set to return to NYC for two of his own shows in December, both billed as "An Evening With: Owen." Those shows happen on December 7 at Mercury Lounge and December 8 at Union Hall. Tickets for both of those shows go on sale Friday (9/28) at noon with an AmEx presale for the Mercury Lounge show starting Wednesday (9/26) at noon.

A list of all dates and a video of Owen playing "Too Many Moons" from Ghost Town on his front porch are below.

Owen - "Too Many Moons" live on his front porch