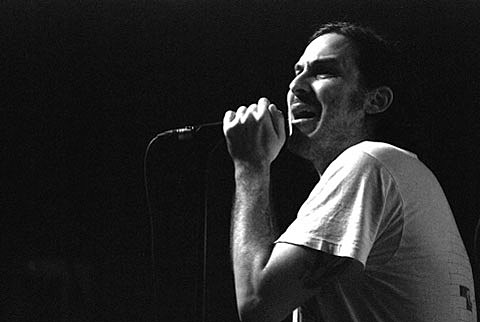 It's been discussed, but now it's official. Owls, the band whose lineup included almost every member of influential emo vets Cap'n Jazz and released only their one self-titled album in 2001, have announced that they're returning in 2014 with a second album! No title or release date yet, but we know it will be out via Polyvinyl Records, and the band just posted a teaser video with a clip of some new music that you can hear below.

One of Mike Kinsella's other bands, Their/They're/There, just played NYC at Knitting Factory last night (12/19) as part of their tour with Birthmark and Mansions. That band put out two EPs this year and Mike also released a new Owen album this year.

Meanwhile, Tim Kinsella released a new Joan of Arc album this year, and Victor Villarreal has been focusing on his solo project lately.