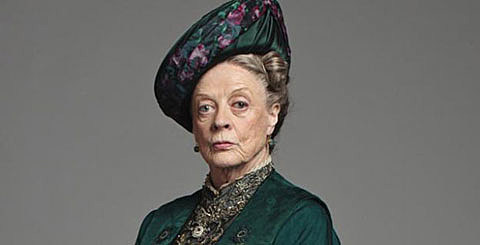 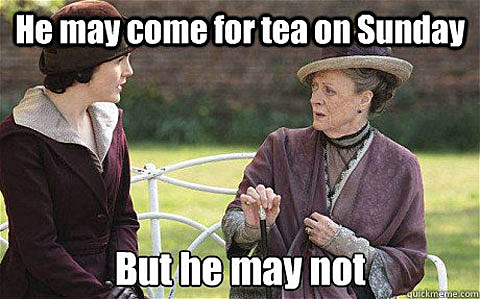 The producers of extremely popular Masterpiece Theatre soap opera Downton Abbey told fans they were adding their first black character for the show's fourth season. If Diddy's tweet is to be believed, he'll be playing that role, a jazz musician Jack Ross. Apart from the promised "sneak preview," you're still going to have to wait a while, as Season Four won't premiere until season which will premiere January 5, 2014 when it will be back for eight episodes.

Diddy even posted a "sneak peak" picture to Instagram, ha. Maybe a Funny or Die video is on the way?

UPDATE: Yep, that's exactly what it is.