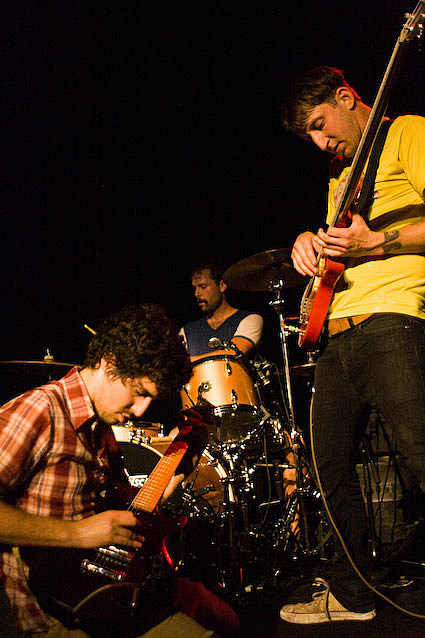 Oxford Collapse play a free acoustic show at Sound Fix in Brooklyn tonight (August 17). Oxford Collapse play a record release show on August 21st at Glasslands. Then they go on a pretty big tour that gets them back home and in NYC and playing Mercury Lounge (with Takka Takka) on September 27th. All tour dates, more info, and more pictures from the show they recently played with We Are Scientists at Bowery Ballroom, below... 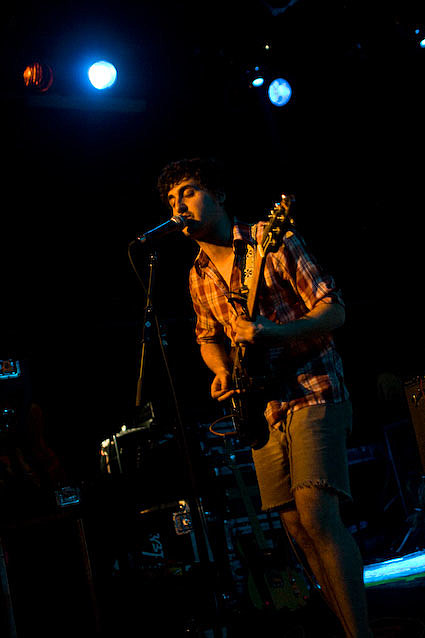 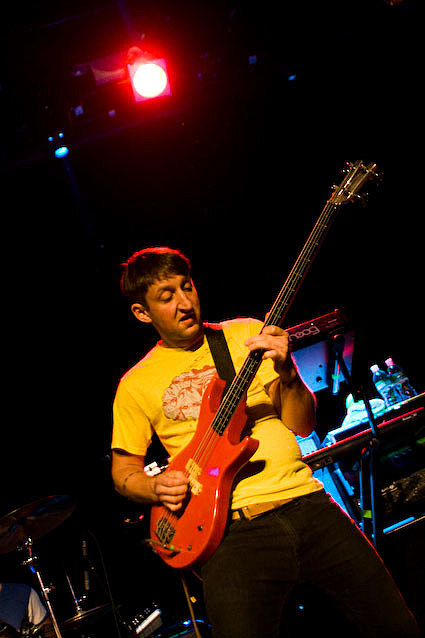 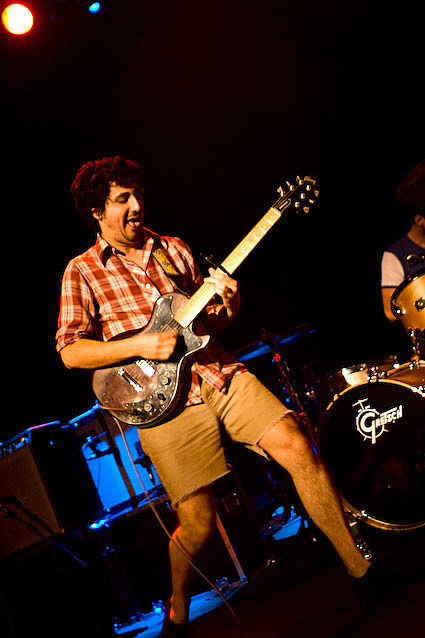 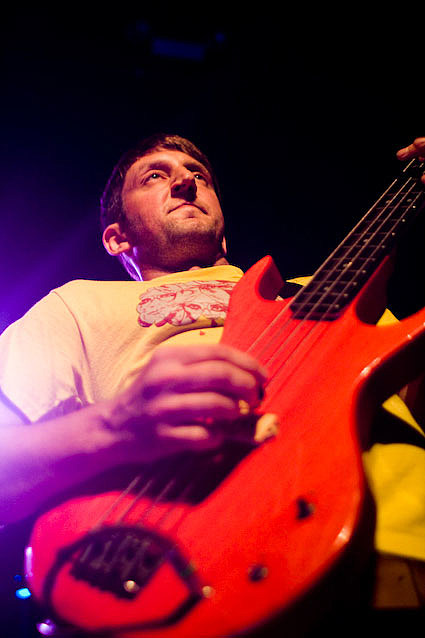 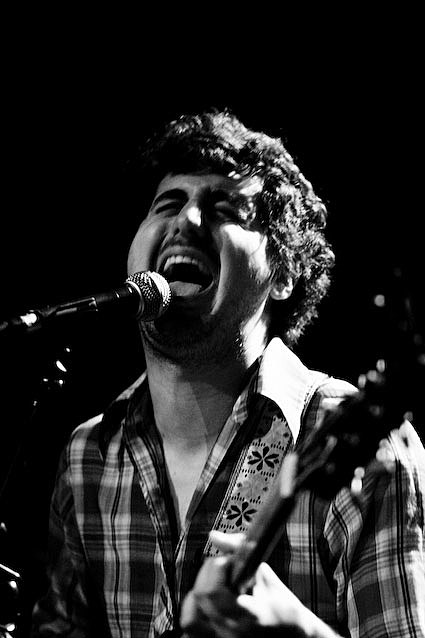 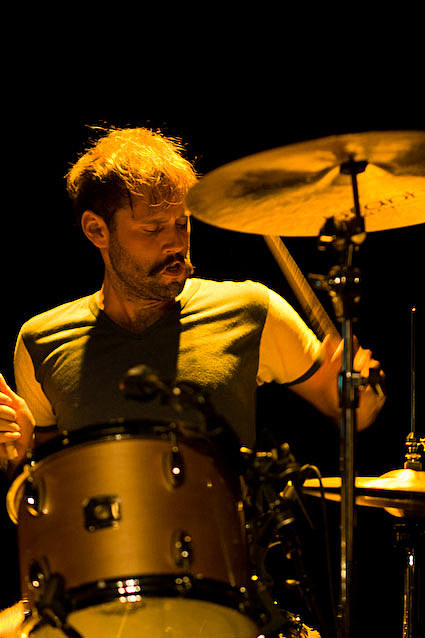 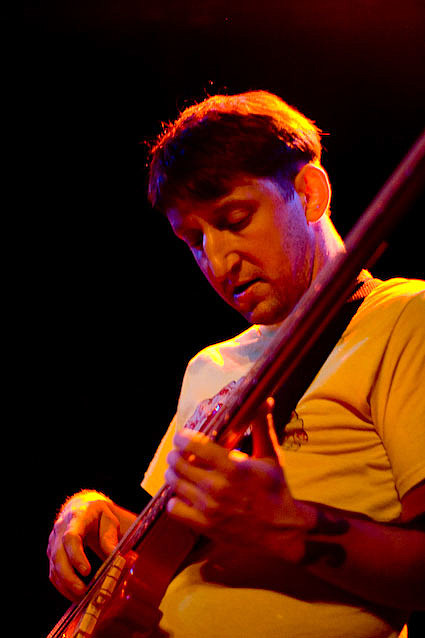 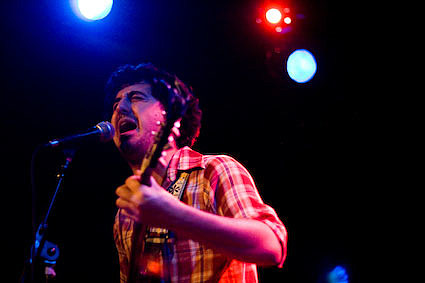 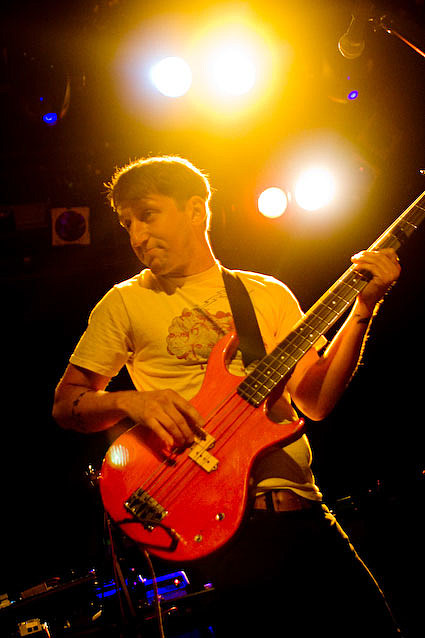 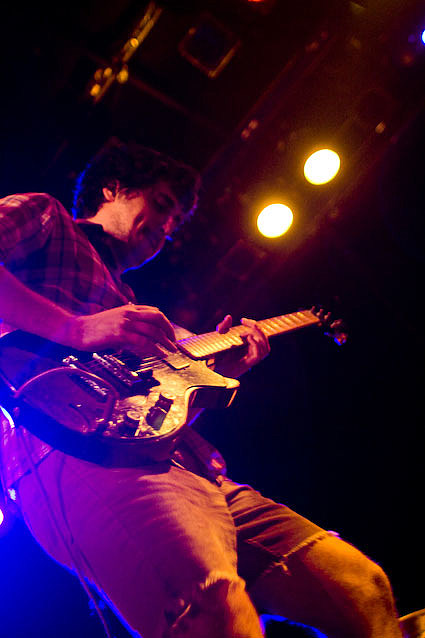 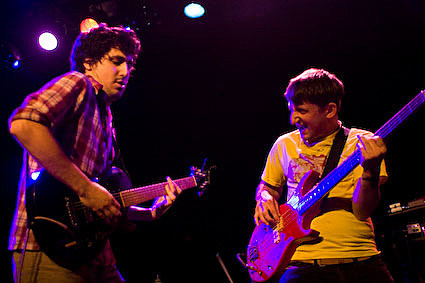 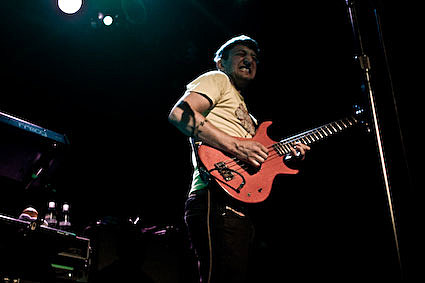 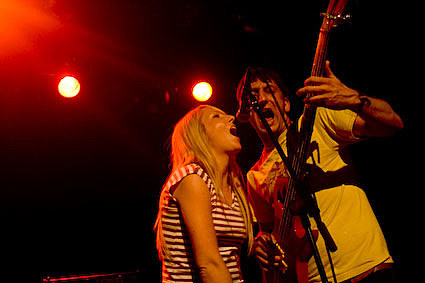 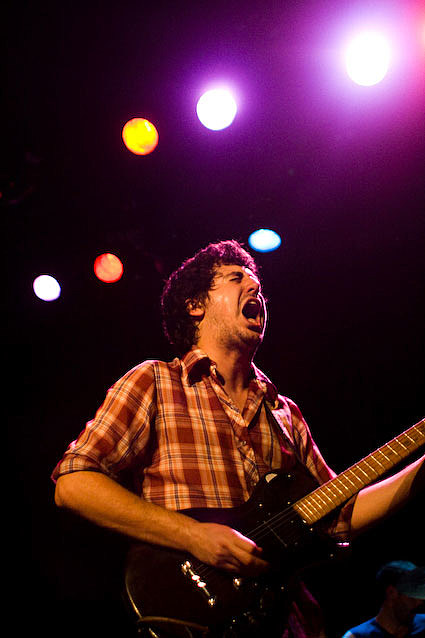 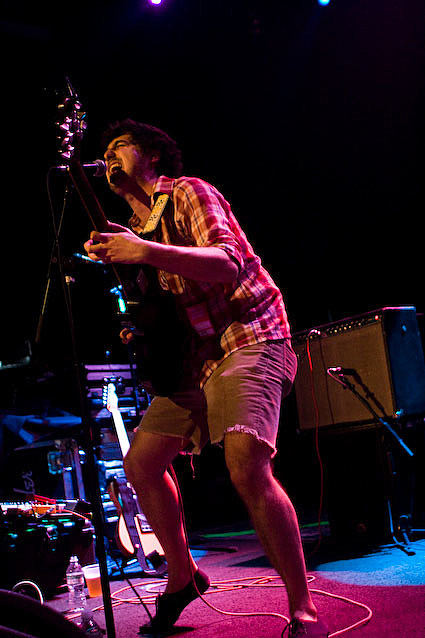 This Sunday at Sound Fix Records in Williamsburg, a night of comedy and strummed guitars, as we play some of your favorite songs ACOUSTIC-STYLEE! There will also be an informal 20 minute Q + A with the band, as we answer some of your most burning questions about life and how to live it. And, it's free! Starts at 8pm, I think...
Sound Fix is at 110 Bedford Ave. in Williamsburg!