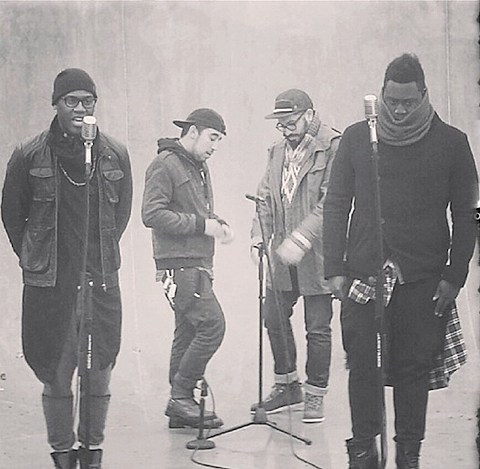 Queens rap crew Oxymorrons are working on a new EP, Complex but Basic, due out sometime this year or next, but ahead of that they've got a new single, "Colossus." It's named after the X-Men character, and the group call the song an "ode to 90s authentic hip hop and comic book culture." The video for the new single -- directed by J. Williams (niece of Hype Williams) -- premieres in this post and can be watched below.

Oxymorrons have two dates coming up at the moment, including Funk Fest in Charlotte, NC with Outkast, The Roots, War and more; and a NYC show happening a few days later on September 18 at Brooklyn Bowl with Turquise Jeep and SABA. Tickets for the Brooklyn Bowl show are on sale now. Funk Fest tickets are still available, and you can also win a pair.

Watch the new video below...