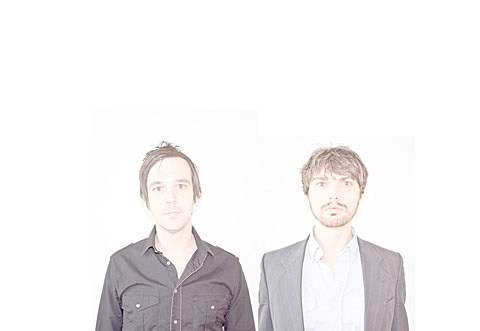 Athens, Georgia psych pop band pacificUV have been around since the late 90s. They released their well-received debut in 2003 and then moved to Portland to make their second LP, Longplay Vol. 2. Having moved back to Athens, the band are set to release their third album, Weekends on January 31. Like their previous records, Weekends mines blissed-out, synth-heavy spacerock not unlike Recurring-era Spacemen 3 and makes for a good soundtrack for staring endlessly at a lavalamp post-3AM.

We're premiering the vocoder-heavy track "Ballerina" in this post. Stream it below or download it above along with "Funny Girl" as well. Weekends -- which features appearances by Of Montreal's B.P. Helium and Olivia Tremor Control's John Fernandez -- is available in some fancy deluxe editions (though not on vinyl from what I can tell).

Click through for a video trailer and cover art for Weekends and a stream of "Ballerina." 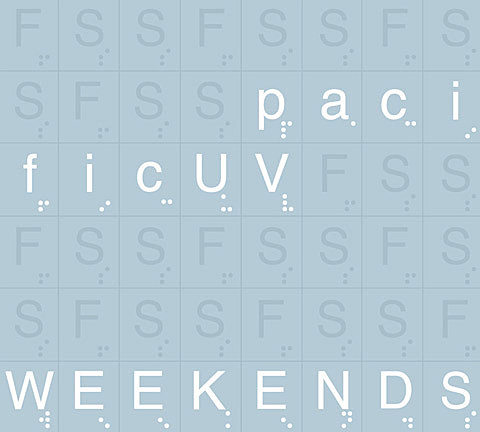