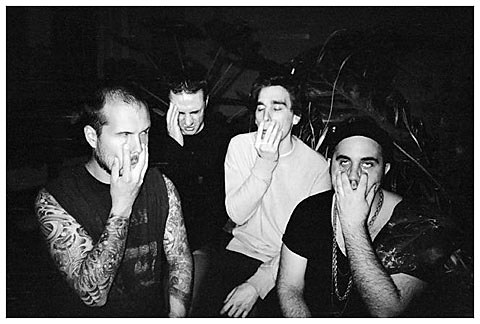 For an outsider, Tear it Up and Friends don't exactly seem like the best match for bandmates. Yet here's Pagan Rituals to prove them wrong. The gothic post-punk band, whose members have also been in Dead Nation, Kissing is a Crime, and Splitting Headache, have released a trio of tracks to the internet already, two of which will appear on on the new band's forthcoming debut 7". Look for the band to gig as well, playing their first NYC area dates on May 18th at Acheron with Altered Boys and Paranoias (tickets), and May 19 at Big Snow Buffalo Lodge with Spires, Shilpa Ray and Toons.

Streams of Pagan Rituals tracks are below... 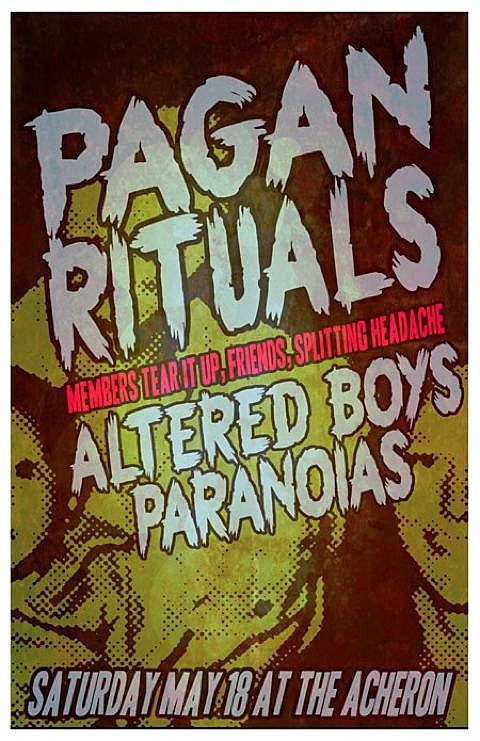