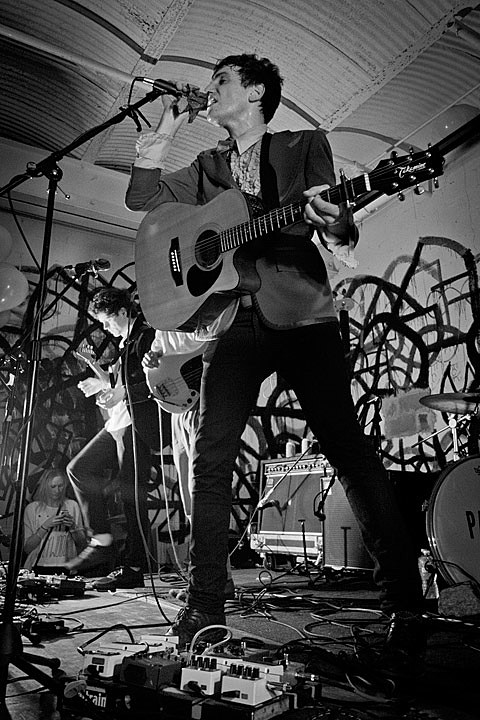 My prom didn't have a band, just a DJ who was our electrical engineering teacher, Mr. Sark. (His DJ name was Sark After Dark.) But it was always a fantasy to have a cool band play it. (I did once attend a wedding with a Smiths cover band.) And while it wasn't an actual prom, some people's fantasies probably came true Thursday night with the Indie Pop Prom at 285 Kent where The Pains of Being Pure at Heart, Swearin', Waxahatchee, Potty Mouth, and Weed Hounds dressed up fancy, rocked out and then maybe took a limo through Times Square while dancing through the car's sunroof. The show doubled as Maria Sherman's Birthday Bash (happy birthday Maria!), and Frankie Rose and Shirley Braha (Weird Vibes) were the DJs.

Like my senior prom, I didn't actually go to Indie Prom either, but maybe you did? It seemed like a good time from what I gathered on Twitter and Instagram. Did they have a photo area on the way in? Anyone spike the punch?

We only have pictures from TPOBPAH's headlining set, unfortunately, but you can check out more of them below... 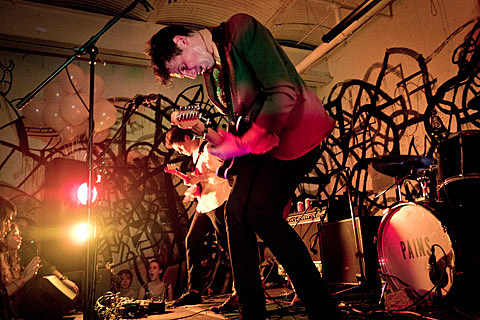 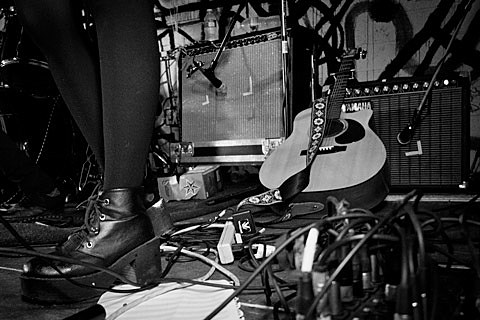 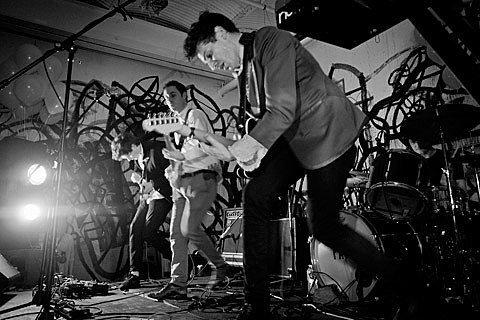 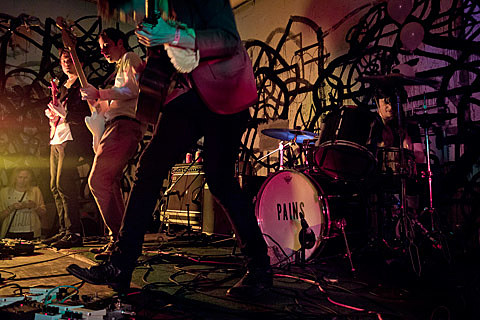 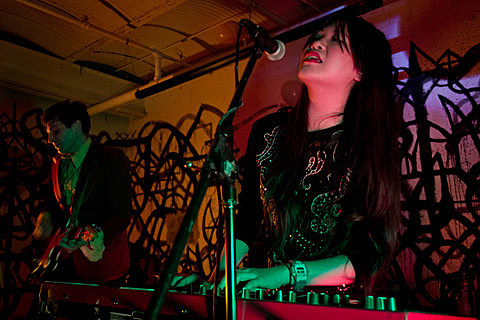 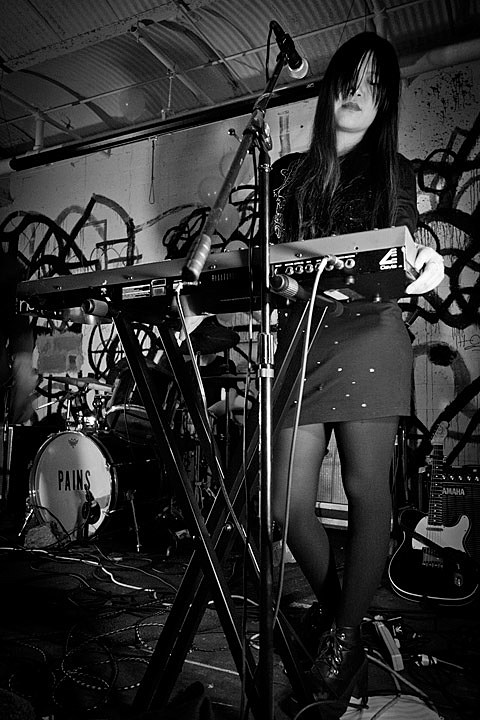