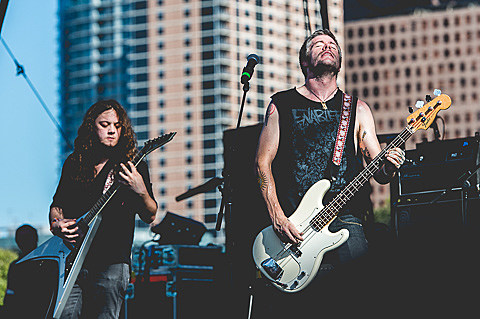 As if the Decibel-presented At the Gates / Converge / Vallenfyre tour wasn't already an unstoppable metal bill (of which 2015 has no lack of), it just got even better. Converge frontman J. Bannon announced that 2014's doom MVPs Pallbearer have been added to all dates as well! The NYC show happens April 12 at Webster Hall. Tickets for that show are still available.