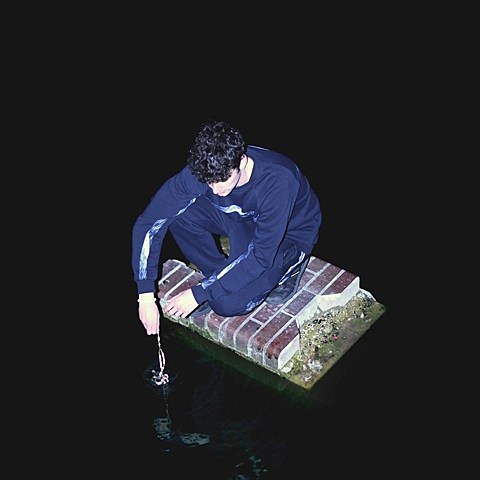 London producer Benjy Keating has been putting out material under the Palmistry moniker, as well as collaborating with Triad God, Dracula Lewis, Sunless '97 and Felicita since 2011. His most recent release, the Ascensión mixtape, came out this past November and can be downloaded for free here or streamed below. If you dig the futuristic pop of PC Music or SOPHIE (who contributed to his 2013 single "Catch") but want something a little less novelty, Palmistry will probably be right up your alley. His sound also sometimes crosses over into the world of alternative R&B, vocally.

Palmistry is headed to NYC for a midnight show at Baby's All Right on Saturday (1/17) headlined by Atlanta Night Slugs DJ Helix, and also featuring Teklife's Tripletrain and Celestial Trax b2b Geng. It appears to be his only show announced at the moment. Tickets are on sale.

Listen to the Ascensión mixtape and "Catch" below...