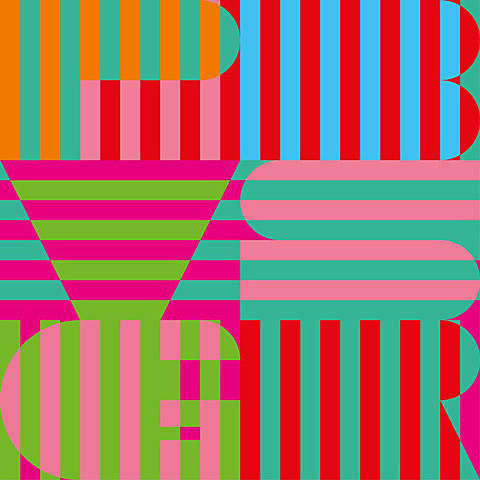 Panda Bear has been talking about his new album Panda Bear Meets the Grim Reaper for a while now, and now it's been officially announced. It's due out January 13 via Domino. That's the album artwork above and the tracklist is below. Spacemen 3's Sonic Boom, who also produced its predecessor Tomboy, worked on this one too.

He announced it along with the release of the 4-song Mr. Noah EP and put out a video for that EP's title track, which will also appear on the record. Watch that video below...

Mr. Noah EP Tracklist:
01 Mr Noah
02 Faces in the Crowd
03 Untying the Knot
04 This Side of Paradise

The other three Animal Collective members will be in NYC in November on their DJ tour.