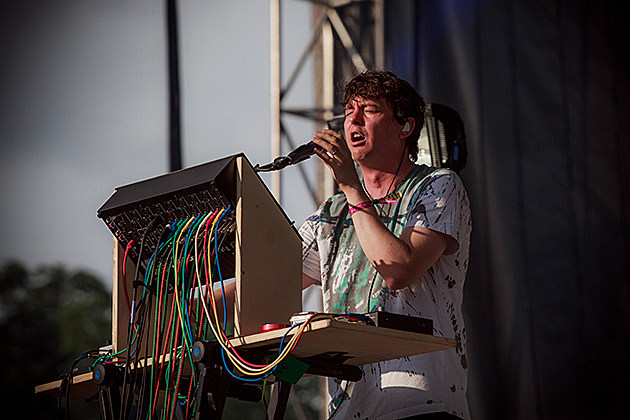 In addition to Panda Bear's new album Panda Bear Meets the Grim Reaper and his remix EP, the Animal Collective member just surprise-released a new five-song EP called Crosswords. It's named for the Grim Reaper track that an alternate version of is included here, and it also features Tomboy demo "The Preakness" and three new songs. Spacemen 3's Sonic Boom (who Panda has worked with before) contributed to the EP's production. Listen to new song "No Mans Land" and a Spotify stream of the whole thing, below. Domino will put it out physically on November 13.

Panda's tour hits NYC on October 13, 14 & 15 at Bowery Ballroom. Night 3 is sold out but tickets for the others are still available.