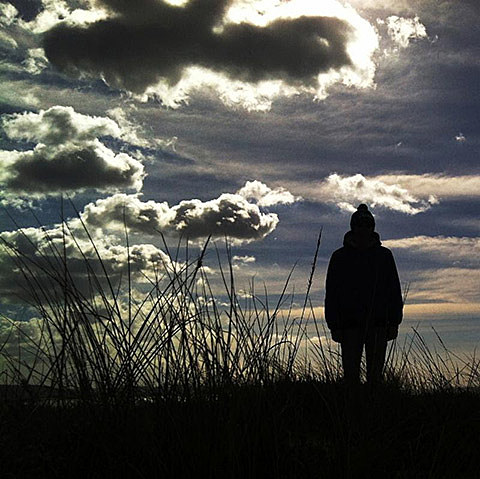 One of the many shows as part of NYC's Red Bull Music Academy 2014, Panda Bear will play Warsaw on May 18 with Dâm-Funk and Torn Hawk and it's now sold out. That show is also part of a May solo tour for the Animal Collective member (aka Noah Lennox) who also contributed vocals to Daft Punk's "Doin' it Right." He'll be trying out material from his new solo album which will be out later this year on Domino. The tour starts with an appearance at Austin Psych Fest and all dates are listed below.

Panda Bear dates are listed below...