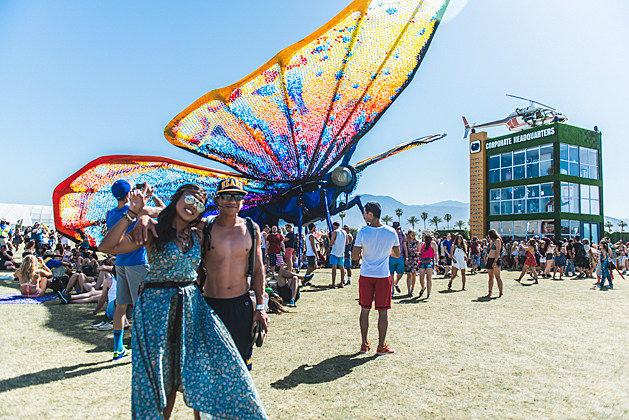 Panorama -- the East Coast music festival from Coachella producers Goldenvoice -- is happening, now set for July 22 - 24 at Randall's Island, as Billboard reports. The new dates are a good seven weeks after Randall's Island music festival Governors Ball (instead of merely two weeks after, which was a point of contention previously). The official statement from Goldenvoice's Mark Shulman:

We look forward to bringing Panorama to New York City and introducing a new festival that showcases today's top music acts. We're committed to creating an event that will provide significant benefits to New York City with the level of experience and meticulous attention to detail for which Goldenvoice is known

Will Panorama be where NYC gets LCD Soundsystem and Guns N' Roses? No word on lineup or tickets just yet. Stay tuned, but we can be pretty sure it won't include any of the artists playing Governors Ball, and will more than likely have similarities to the Coachella 2016 lineup.

Panorama was originally set to take place in Queens in June, but despite connected lobbyists on the case, permits were not approved in time. This is obviously a backup plan, but Goldenvoice still hopes to bring Panorama to Flushing Meadows-Corona Park in Queens. "We look forward to continuing our discussions with NYC Parks to create an event to take place in Queens in the future."