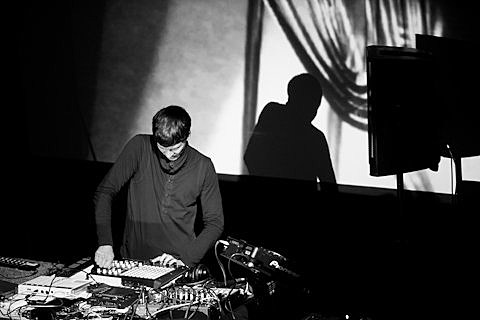 Berlin's Pantha Du Prince, who was last in NYC for his first US collaborative show with The Bell Laboratory, will return to these shores for a short tour this May. For this tour, main man Hendrik Weber will be performing new material in his new "Triad" lineup which includes longtime collaborator, NYC's Scott Mou (also one half of Jane with Panda Bear) and Norway's Bendik Hovik Kjeldsberg. In addition to performing with him, Scott Mou will also open the shows with a solo set. The tour concludes in NYC on May 9 at Le Poisson Rouge with a show that also includes FIXED's JDH & Dave P. Tickets for that show are on sale now.