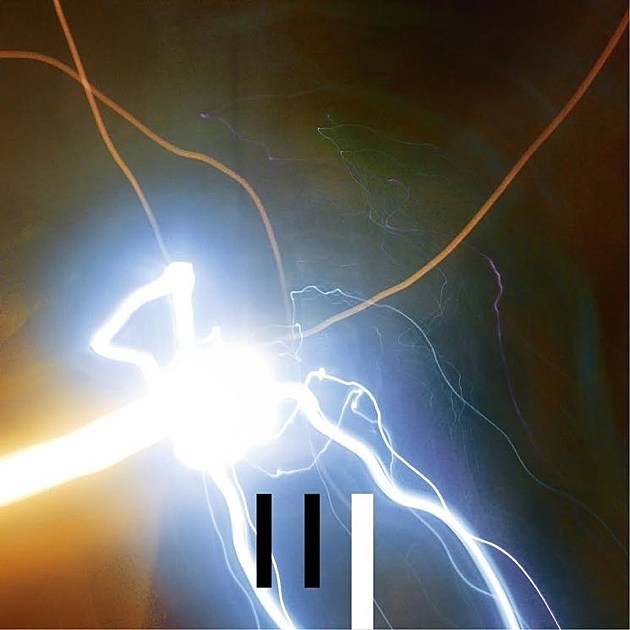 German electronic musician Pantha du Prince (aka Hendrik Weber) will follow his 2013 Bell Laboratory collaboration with his first solo album since 2010's Black Noise this year. It's called The Triad and it's due May 20 via Rough Trade. The album's lead single is "The Winter Hymn," which features Queens, and it's a delicate, airy song with soft, unintelligible vocals. It's all very pretty, and you can watch the video for it below.

He has some tour dates coming up too, and while no US dates have been announced yet, there will be a free album listening party for The Triad in Brooklyn on Thursday (2/25) at Verboten. That goes from 7-9 PM. RSVP is open.