This is new & streaming too 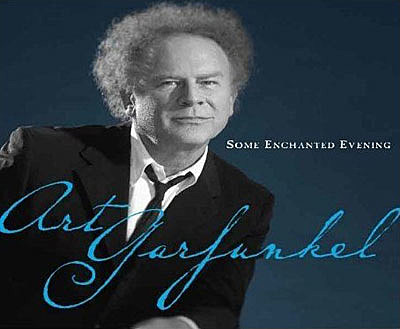 Two artists whose names I've been hearing a lot lately are Young Love (young Dan Keyes) and 20-year old UK sensation Paolo Nutini. Makes sense since they both have a new album out, and they both have or had shows scheduled at Bowery Ballroom in NYC recently. Now thanks to the fact that AOL is streaming both of their albums, I've finally listened. And the verdict - Z-100 here they come. I'm not sure which CD sounds more phony.

If fellow UK sensation Mika is the new Scissor Sisters (tour dates), then Paolo Nutini is the new James Blunt (do we need one already....at all?). Paolo and James share a label too (Atlantic).

At least the emo-esque Young Love has some catchy dance songs. You might know the Bloc Party-ish "Discotech" - I'm pretty sure I hear it out all the time.

Young Love, who toured with Lady Sovereign, is also a veteran of Ultragrrrl's apartment...which is no surprise because Young Love is on Island/Def Jam (Universal) which is also home to Ultragrrrl's Stolen Transmission label. (Mika and Scissor Sisters are part of that label family as well.)

ALSO streaming at AOL: The Lily Allen record (finally out here on Capitol), and a jazzier New Orleans-themed one by Harry Connick Jr called "Oh My Nola".

From the Broadway stage and the sitcom screen to the helm of his polished big band, Harry Connick Jr. is a leading man in the most classic sense. A throwback to the days when a performer was a true Renaissance man, he’s an all-singing, all-dancing whirlwind of honest talent who somehow makes it all look easy. [Paste]

Feeling dirty? Check out Deerhunter or another CD on Largehearted Boy's 'week in new releases' to find something a little less adult contemporary.