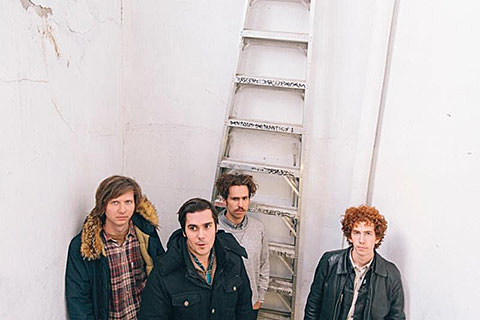 Parquet Courts will release a new 7" for Record Store Day with two new songs, "Pilgrims to Nowhere" and "Sunbathing Animal." You can hear the latter right now -- if you can read sheet music and have access to a musical instrument, or know someone who can/does. You can see a small version of that sheet music (shades of Beck) below or download a high-res here. According to producer Jonathan Schenke, Parquet Courts' new album is in the can and about to be mastered.

The band's last NYC show was back in January at The Acheron around the time of their Fallon appearance. You can now watch that entire Acheron show below. And if you want to see them live, the band will be in Austin, TX next week for SXSW, including the BrooklynVegan day party on Friday (3/14) at Red 7. After that Parquet Courts will play a few West Coast shows.

The band's next scheduled NYC show is June 11 at Bed-Stuy's Sugarhill Supper Club with Detroit's Protomartyr (who play our Saturday day party and will be in NYC in April), plus Future Punx, and Xerox. No word on tickets for that show yet.

Also playing our Friday day party are Austin's own Beth Isreal whose new album Dental Denial will be out on Dull Tools, the label co-run by Parquet Courts' Andrew Savage. They'll also play the Dull Tools party at Austin's The Owl on Saturday (3/15) with Parquet Courts and more. Details on that TBA.

And as mentioned, Parquet Courts singer Andrew Savage will be DJing the release party for Future Punx's debut 7" happening tonight (3/7) at Death by Audio. You may know that Future Punx features Savages' old Fergus & Geronimo bandmate, Jason Kelly. Eaters and Final Bloom are playing too.

All Parquet Courts dates are listed, along with the Acheron video, below... 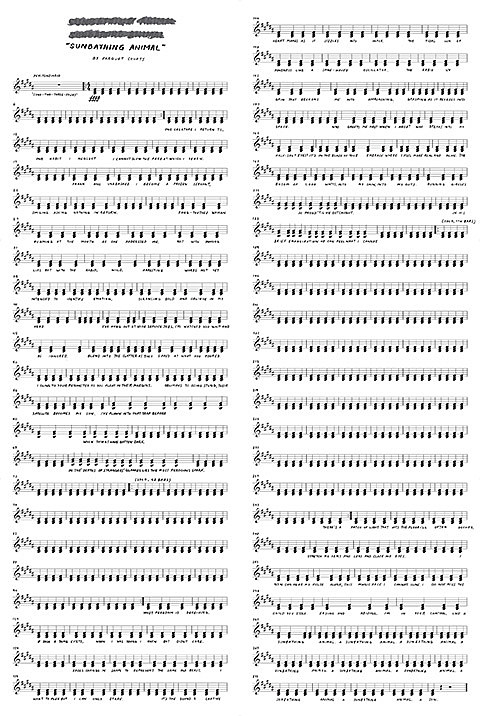 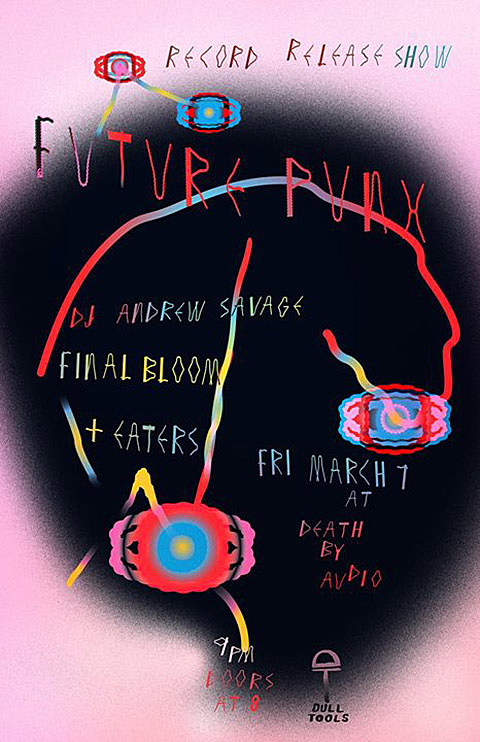