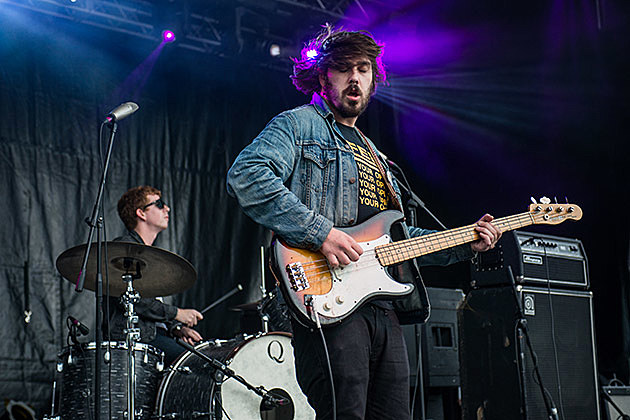 It's official: Parquet Courts' new album is titled Human Performance and will be out April 8 via Rough Trade. The album's first single is "Dust" and you can watch the video for that, directed by Johann Rashid, below. The band also performed "Dust" and another album track, "Outside," earlier this week on WFUV. You can watch video of those below.

Parquet Courts have announced more tour dates as well, including a new NYC show happening at Webster Hall on May 20 with B Boys (who they just played with at Baby's). Tickets for that show go on sale Friday (2/5) at noon. Updated dates are listed, along with album art, tracklist and new video, below. 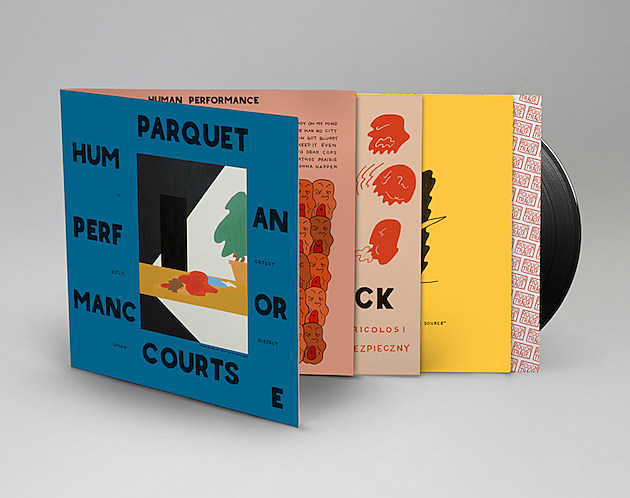