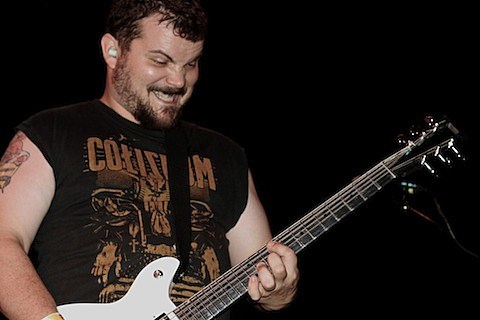 Torche will hit the road with the UK's Part Chimp for a string of East Coast dates, according to recent tweets by the band. Though the full tour routing has yet to be revealed, the dates will include an appearance at Mercury Lounge on November 9th with Dirty Fences, and tickets go on sale at noon on 9/16.

US audiences have had limited recording-interaction with noise rockers Part Chimp, who released the bulk of their output on Mogwai's Rock Action Records in the UK. The band will share a split 12" with touring partners Torche in the near future though, according to Part Chimp member Iain Hinchliffe. More details are forthcoming. For now check out some Part Chimp video below...