Emo revival staples Empire! Empire! (I Was A Lonely Estate) broke up a couple years after releasing 2014's You Will Eventually Be Forgotten, and while vocalist Keith Latinen unearthed pre-Empire! Empire! band Anna Flyaway's album in 2019, he hasn't released new music in years. That changes now with Parting, the new band Keith is co-fronting alongside Annabel singer/guitarist Ben Hendricks that also features Gooey Fame (ex-Dowsing), and John Guynn (Hawk & Son).

"This is the first song we wrote, so it feels appropriate that it's the first song we release," Keith says. "At some point during the weekend that we were recording this album (we recorded it at my house), my daughter was watching Rio 2 and we all sat down to watch it with her. The main character is a computer animated bird voiced by Jesse Eisenberg, so the name is a pun off of those two things."

The band takes influence from power pop-infused '90s emo like Knapsack and The Get Up Kids, and -- given the music these members have made in their own past bands -- it should come as no surprise that Parting tap into the vibe and sound of that era perfectly. They have a knack for making you feel like you're right back in 1997, the same way E!E!(IWALE) and Annabel did, and now that the emo revival itself is over a decade old, that sound feels doubly nostalgic. Hear it for yourself below. 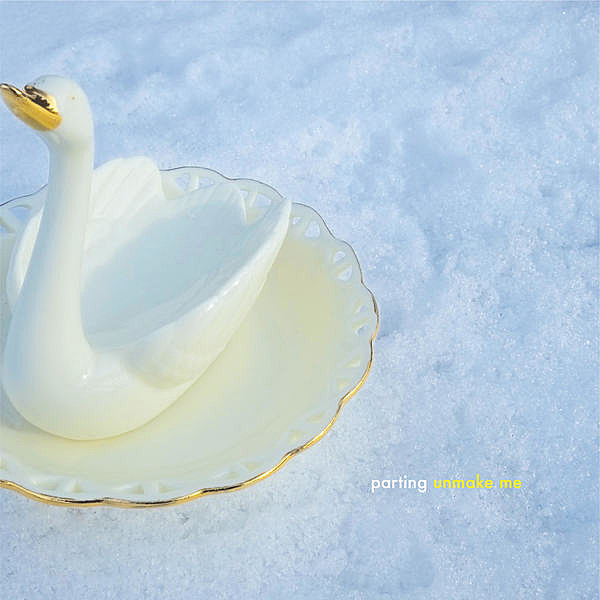