We need a new drummer 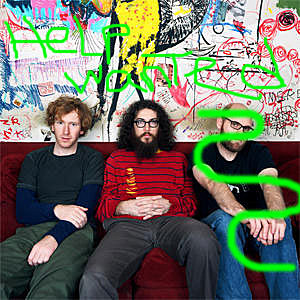 After nearly three years of bashing, we're sad to report that our drummer, Christopher Weingarten, is leaving Parts & Labor. Chris is moving on to more rigorously pursue his work as a music editor and writer. He's the editor in chief at PaperThinWalls.com, and will soon be penning a book about Public Enemy's "It Takes A Nation Of Millions To Hold Us Back" for the esteemed Thirty Three And A Third book series.

But so without further ado, we're searching for a new drummer. We're looking for someone who can tour a minimum of four months out of the year, starting this fall with trips in the UK/Europe as well as the U.S. They'll have some difficult shoes to fill. Tracks can be heard on our site and myspace, and the new record is streaming at virb.com/partsandlabor. Email us at partsandlabordrummer@gmail.com.