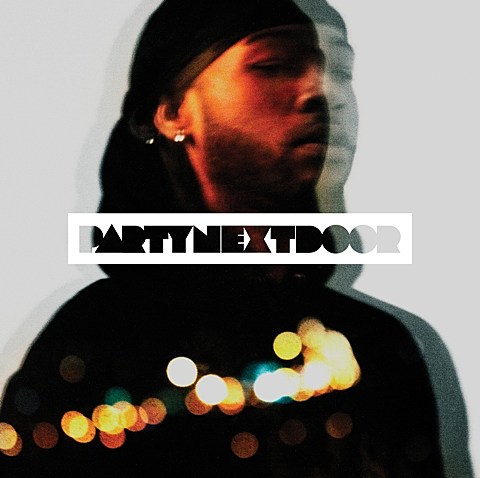 One of the many Drake co-signees, PARTYNEXTDOOR (whose last NYC show Drake appeared at), has announced a world tour for 2015. That tour brings him back to NYC on March 1 at Irving Plaza. No openers or guests announced yet. Tickets for Irving go on sale at 10 AM on Friday (12/5). All dates are listed below.

PND also just dropped four new songs, one with Travi$ Scott and one with Ca$h Out. You can listen to those below too. 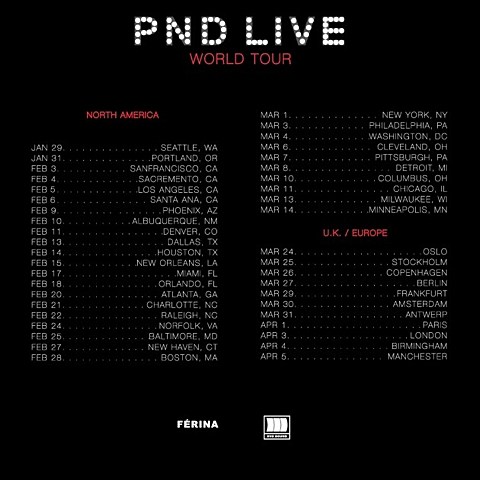