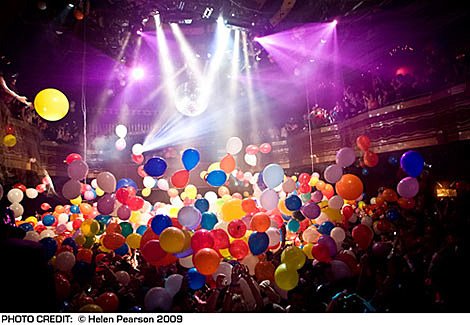 "When most Americans think of New Years Eve, the Big Apple may be one of the first things that come to mind. Millions of Americans all around the country tune in to watch the ball drop in Times Square on television as they ring in the New Year.

For those not able to make it to Manhattan for this special night, why not bring a little bit of Manhattan to your New Year's Eve party? A New York City themed New Year's Eve party requires a bit of creativity in the party planning. Brainstorm all of the things you associate with New York City from food to attractions. For food, you may want to consider having lox on bagels and cream cheese, pizza and cheesecake.

For drinks, try making Manhattan cocktails and see if there are any New York based beers available in your area; Brooklyn Lager is a popular brew." ["Have a Big Apple New Year's Eve in your living room"]

Ha. Well, for those who actually live in NYC, two more New Years Eve options are below... 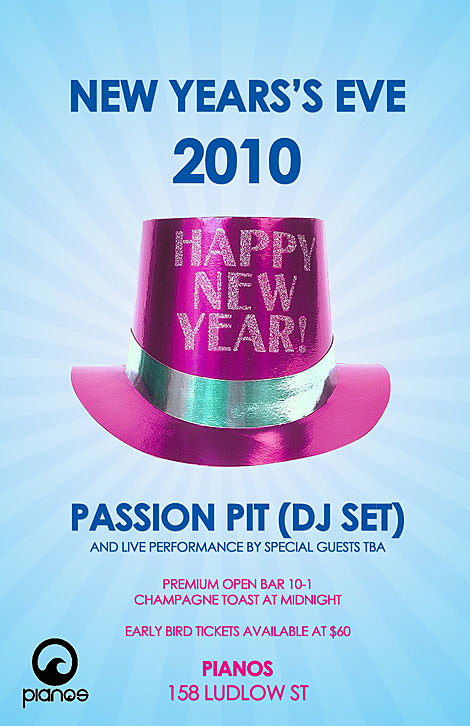 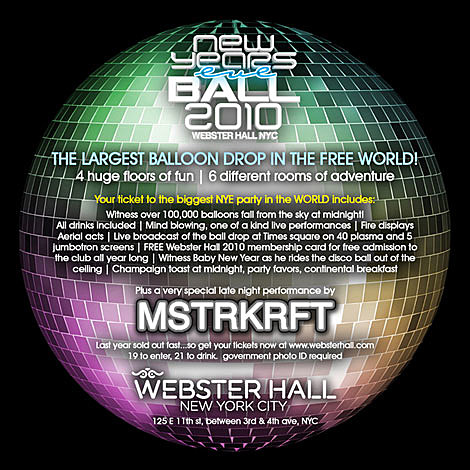