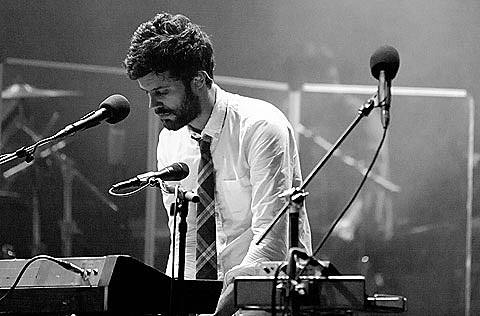 While in Chicago for Lollapalooza, which they play today (8/3), Passion Pit played what is their only North American club date since the tour cancellation at House of Blues last night (8/2) for an official Lolla aftershow with Givers and Kishi Bashi. Pictures from that show are in this post.

Passion Pit resurfaced this year with Gossamer, a hugely successful followup to their debut, but as you may know the sweet doesn't come without the bitter. Frontman Michael Angelakos opened up in an interview with PItchfork about his bipolar disorder, manic depression, and suicidal encounters, all of which are addressed in the heavy lyrical content of Gossamer. In need of improving his mental health, Michael was forced to cancel a number of dates on the band's tour, including the NYC show at Apollo Theater that they would have played last month.

Fortunately, the band chose to remain on the lineups for Lollapalooza, Osheaga, Outside Lands, all of which happen this month. They are also still set for Made in America in Philly this September.

More pics from last night's show are below... 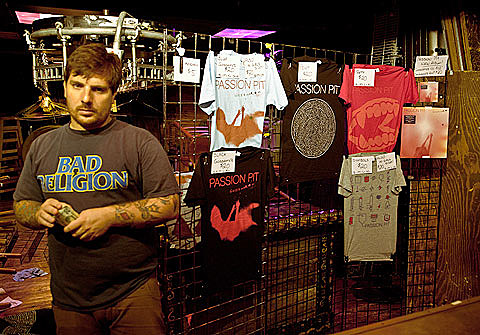 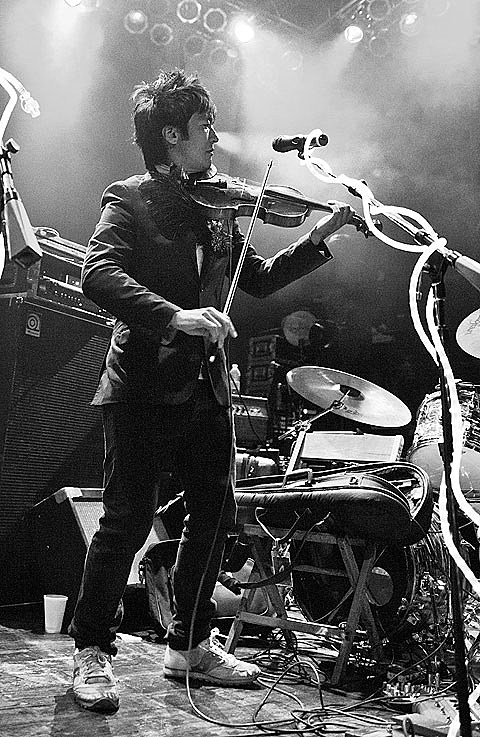 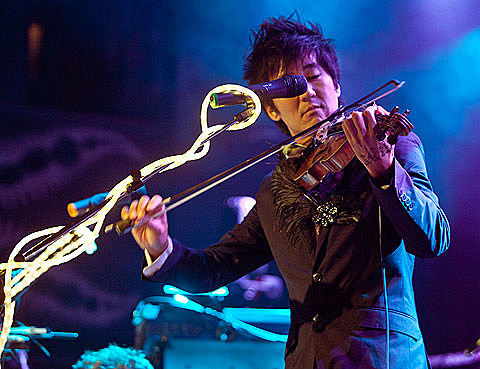 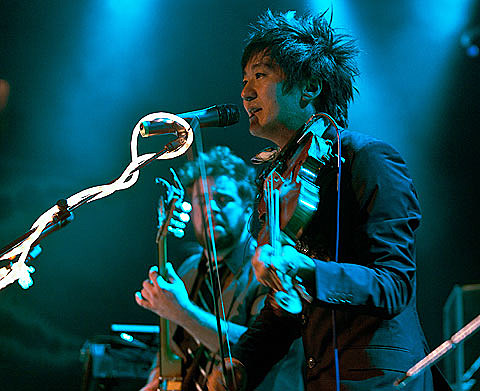 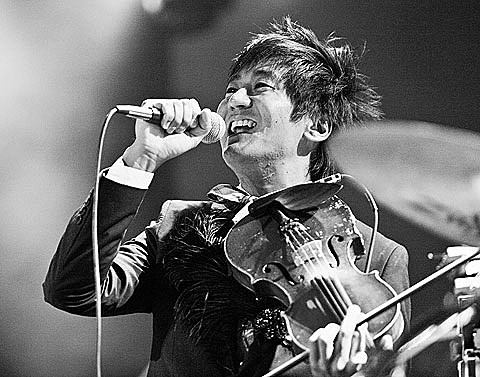 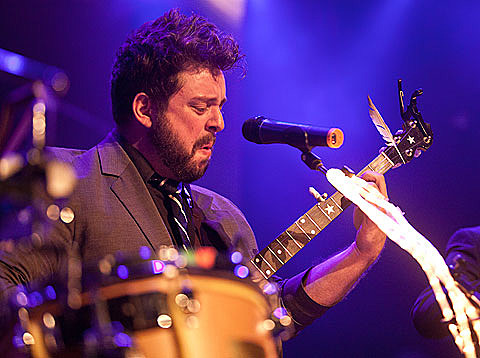 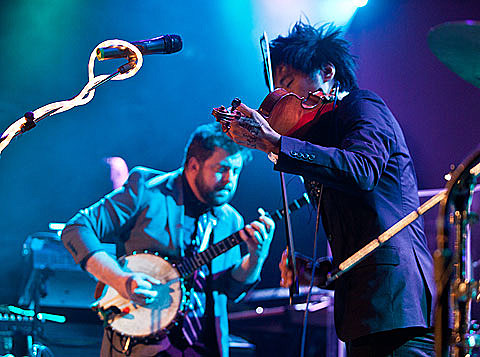 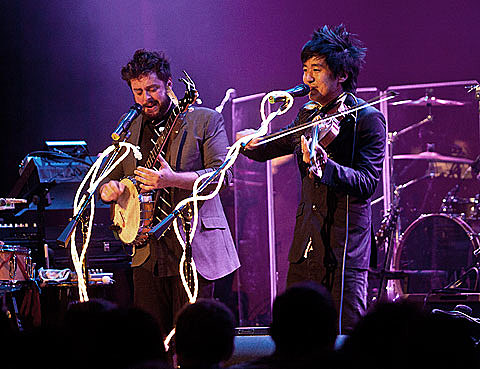 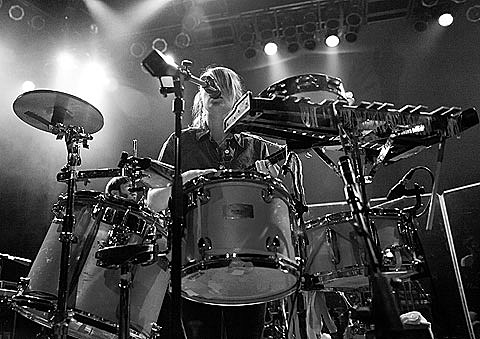 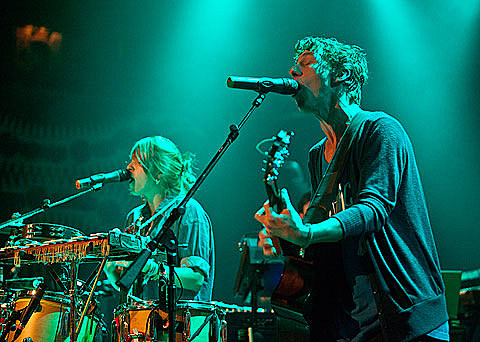 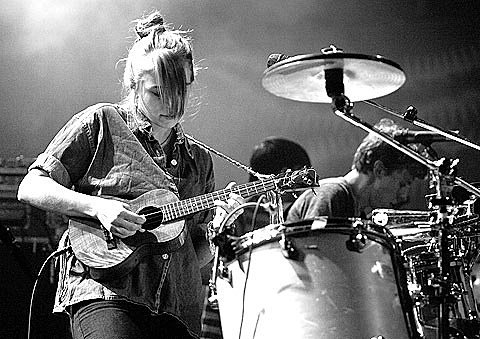 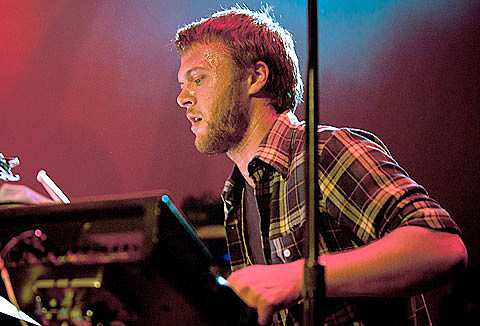 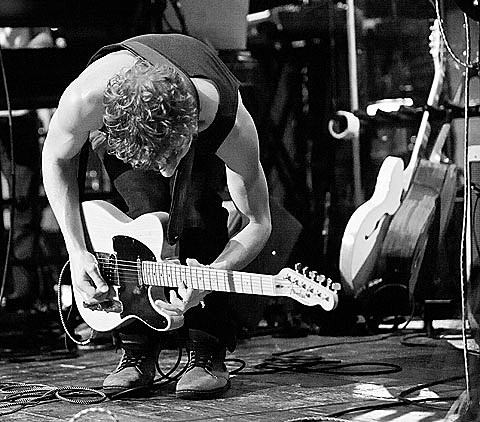 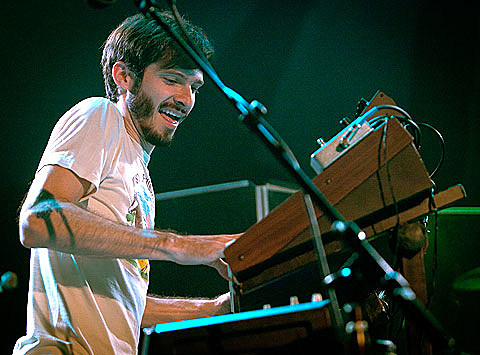 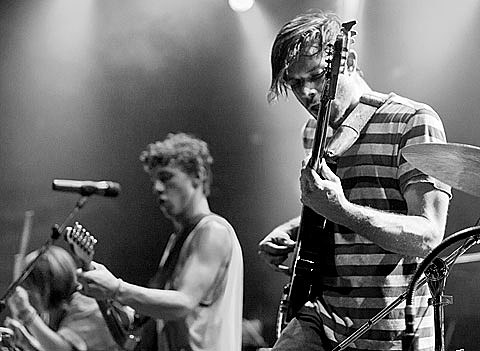 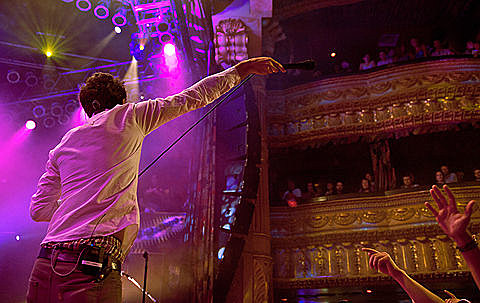 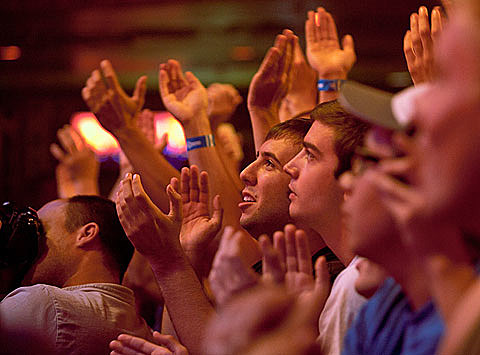 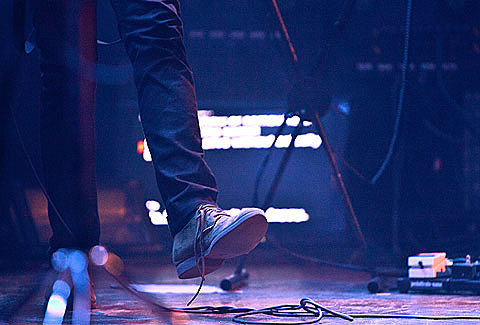 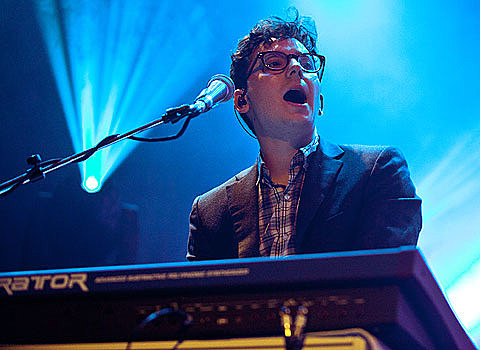 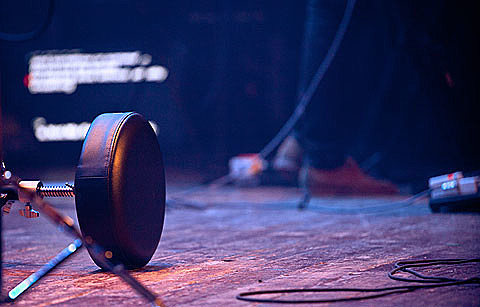 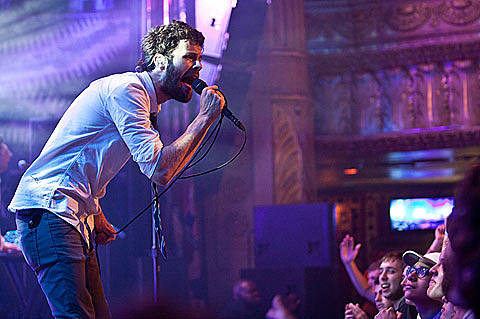 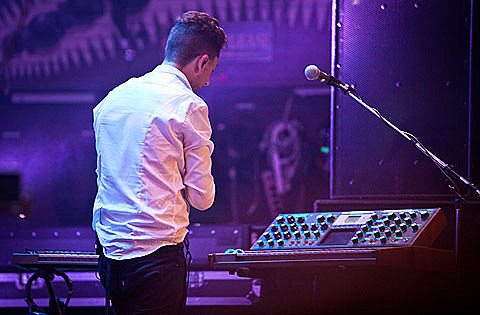 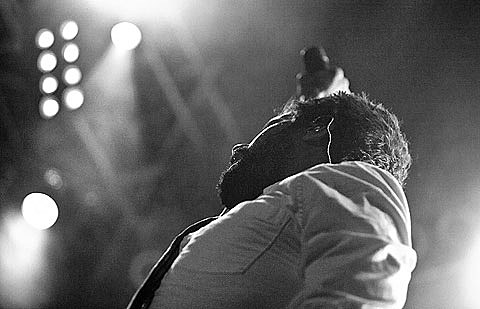 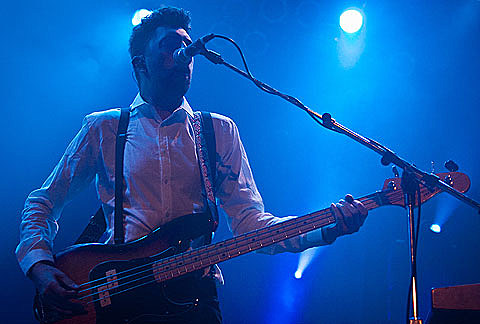 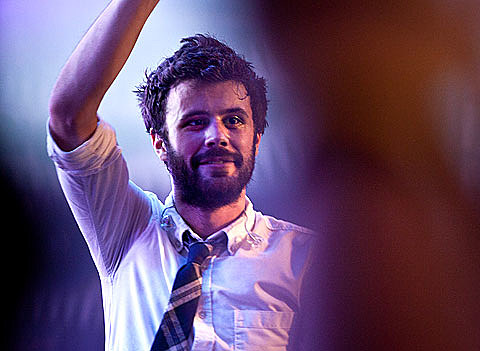 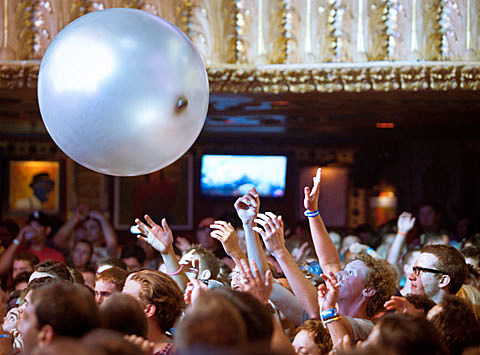