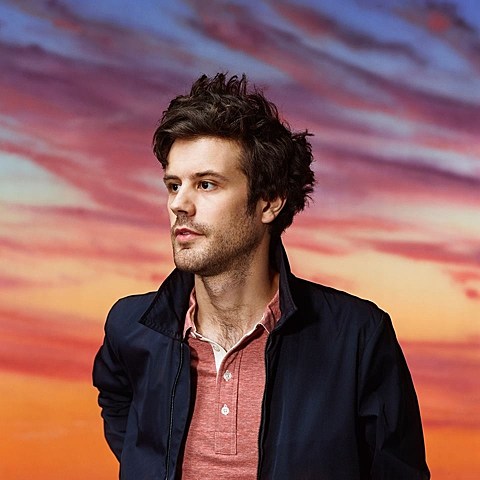 Yesterday, Passion Pit put out the first song from their upcoming third album, Kindred (due 4/21 via Columbia), and now the second single has already followed. This one's called "Where the Sky Hangs," and unlike the arena-ready "Lifted Up (1985)," it's a more low-key tune. Listen below.