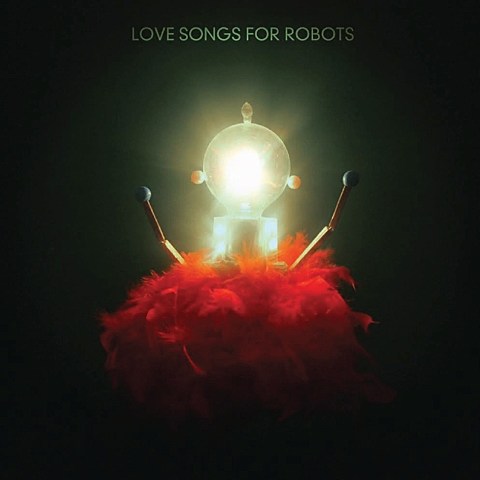 Montreal's Patrick Watson released his newest album, Love Songs for Robots, last week (5/21) via Domino. If you haven't heard it yet, it's a lushly arranged chamber pop record that incorporates a lot of diverse sounds without seeming overstuffed with ideas. A professionally shot live video of its song "Hearts," which is part somber folk, part exotic polyrhythms, was just released. You can check that out, with an Rdio stream of the full album, below.

Patrick's tour hits NYC this Thursday (5/28) at Music Hall of Williamsburg with The Low Anthem (tickets), and he's also added many more dates including another NYC show later in the year.

He returns here to play Irving Plaza on December 11. Tickets for that show are currently on Live Nation/Music Geeks presales (pw: "musicgeeks"), and the general on-sale starts Friday (5/29) at noon.

Updated dates are listed, with that video and album stream, below...