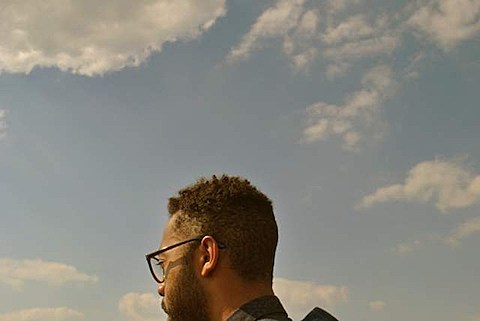 UK IDM producer Patten recently signed to Warp, who put out his EOLIAN INSTATE EP back in November, and are planning to release his next full length album, ESTOILE NAIANT, on February 24. For the album, Patten worked on visual collaborations with director Jane Eastlight, and one of the results of that is the video for the atmospheric downtempo first single, "Drift," which can be watched, along with the album's tracklist, below.

Patten has a few dates coming up, including two in NYC this week. First he plays Output's Panther Room TONIGHT (1/9) for the venue's weekly INPUT party. Tonight's show is billed as a "DJ/re-edit" set and also includes Software-signed minimalist Huerco S. and UNO-signed Mykki Blanco collaborator Gobby. Tickets for tonight's show are available here and here.

After that, Patten will make the North American debut of his A/V show at Joe's Pub on Saturday (1/11). The show is part of the APAP conference and also includes Red Baraat and Metal Tongues. Tickets are on sale now.

All dates are listed, along with the video and tracklist, below...