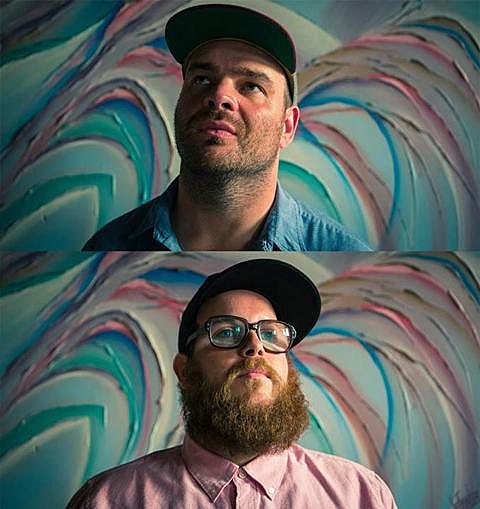 Philadelphia duo Pattern Is Movement are back with their first new music in five years, a 12" single on Hometapes with a new song, "Sucklin," on the a-side and a cover of D'Angelo's "Untitled (How Does It Feel?)" on the flip. It's out digitally now and the vinyl will be out October 24. You can stream both sides below.

We already knew the band was playing CMJ with Hospitality at Glasslands on October 19 (tickets) but the've got a few more shows at the fest too. They'll play the Hometapes showcase at Union Pool on October 16 with Celestial Shore, Leverage Models, Norwegian Arms, Laser Background, and Paperhaus ($10 at the door); and they'll also play Webster Hall on October 17, where they were added to the Menomena / Helio Sequence show (tickets).

All Pattern Is Movement dates are listed, along with streams of both sides of the new single, below...

Pattern Is Movement "Untitled (How Does It Feel?)" 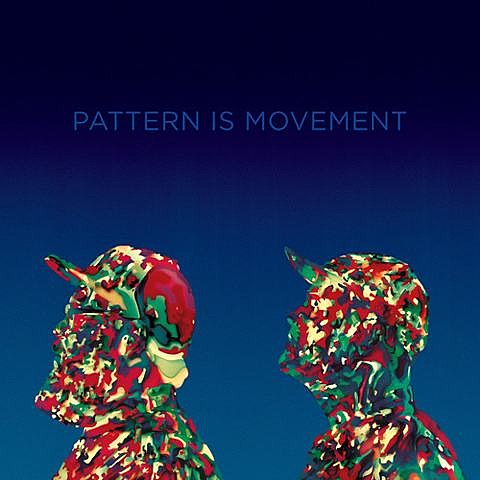