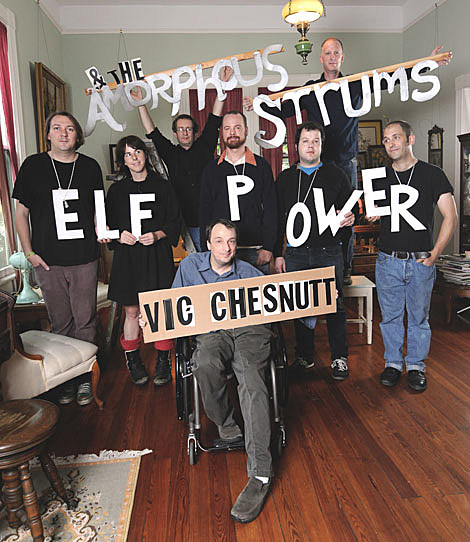 "I flew around a little room once." A line from Supernatural.
He was just that. He possessed an unearthly energy and
yet was humanistic with the common man in mind. He was
entirely present and entirely somewhere else. A mystical
somewhere else. A child and an old guy as he called himself.
Before he made an album he said he was a bum. Now he
is in flight bumming round beyond the little room. With his
angel voice.