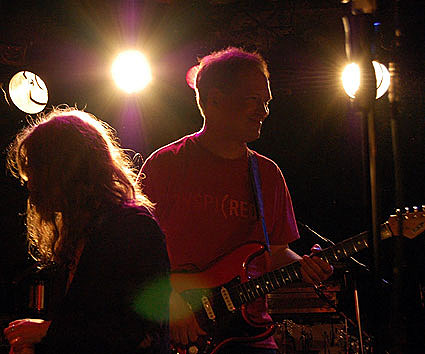 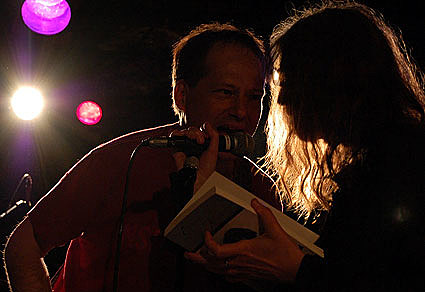 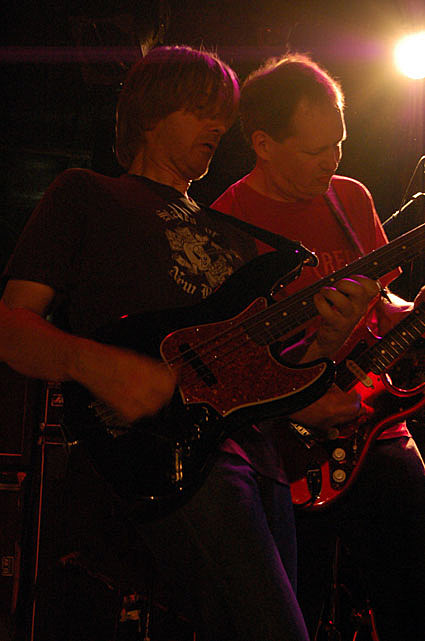 I heard the Dead Boys' Sonic Reducer twice this weekend. - first it was covered by the Dicators on Saturday and then again at this show by Patti Smith & band. Sonic Reducer, was originally a Rocket From the Tombs (RFTT) song. RFFT are a pre-Dead Boys band who never originally officially recorded an album sort-of. Richard Lloyd is a member of the reunited Rocket From the Tombs.