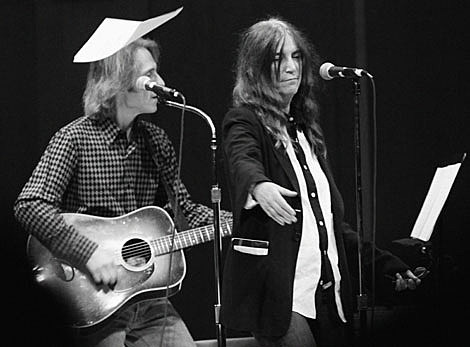 The songs [Patti] Smith chose to perform veered away from her own material. She only performed four original songs ("Trampin'," "Beneath the Southern Cross," "Ghost Dance" and "People Have the Power"), instead imagining what [Robert] Frank might have heard coming over the AM as he drove across the country in the mid-'50s. She has never publicly performed before many of these songs before, and may never again. [Dylan Etc]

A few more pictures from Saturday's event and the setlist below... 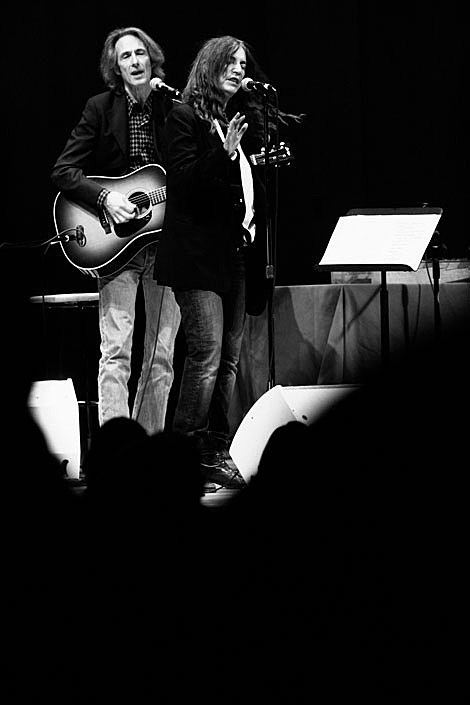 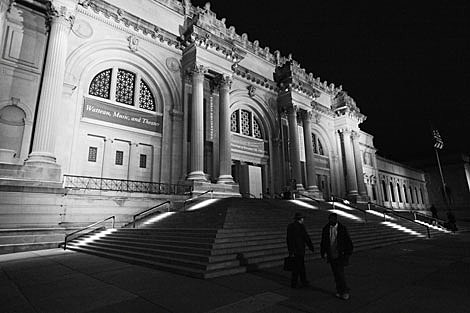 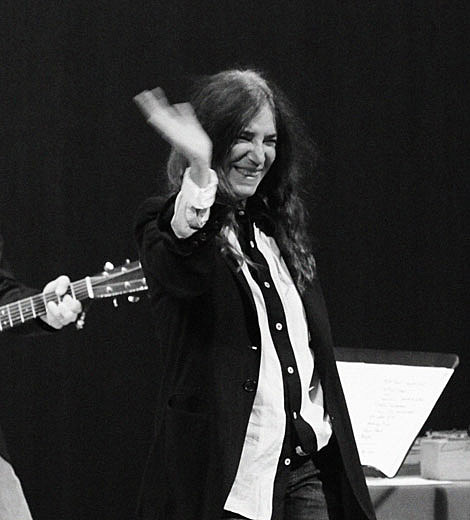 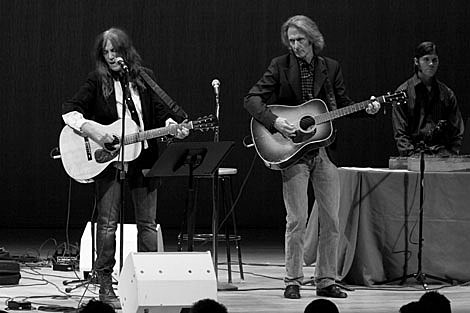 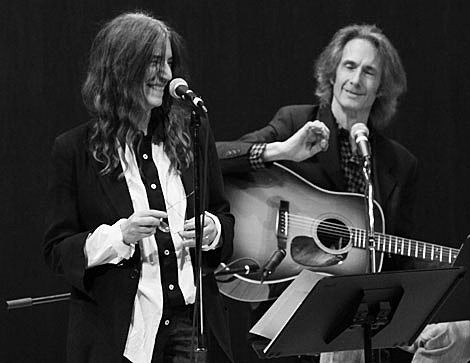 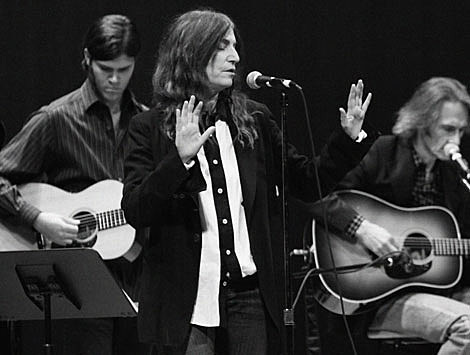 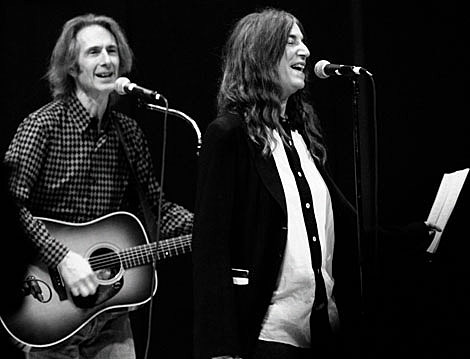 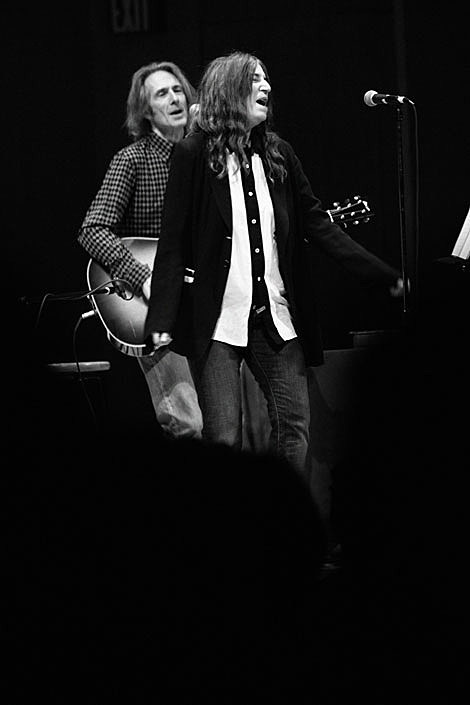 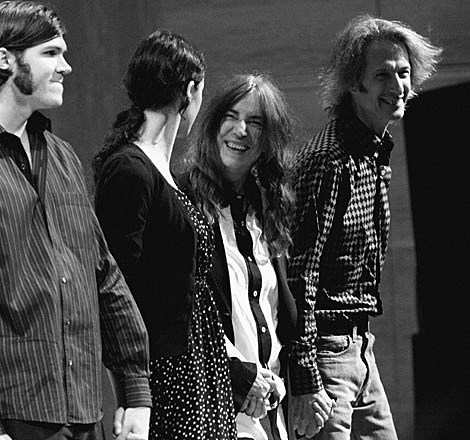 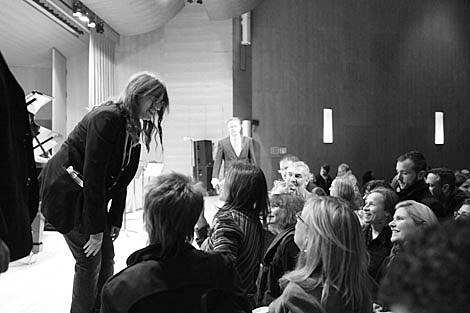 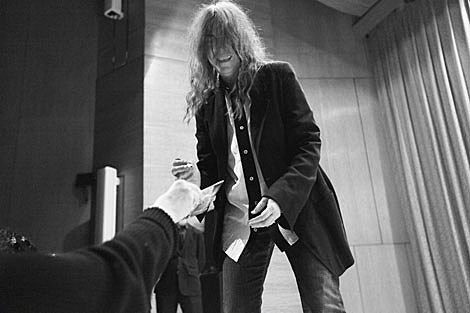 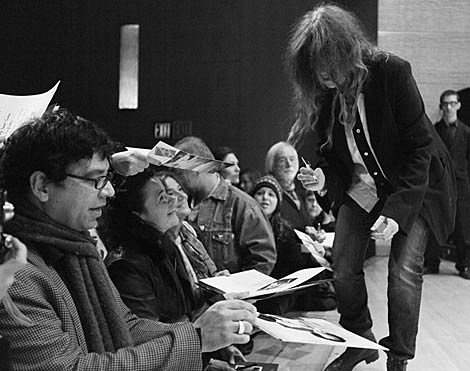