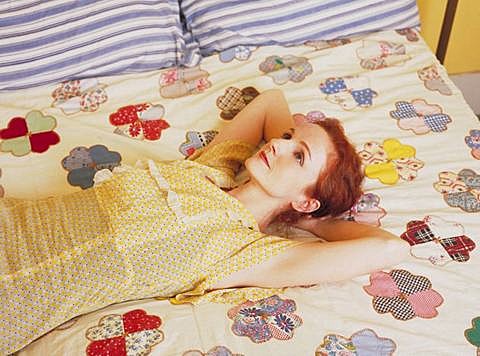 Celebrate Brooklyn will kick off its 35th concert season with a free show by Patty Griffin on June 5 at the Prospect Park Bandshell. Patty's new album, American Kid, drops about a month before the show.

The rest of the 2013 Celebrate Brooklyn line-up will be released in May, but we already know a couple other shows. Belle & Sebastian and Yo La Tengo will play July 11, and '90s alt-rockers Barenaked Ladies, Ben Folds Five and Guster will play July 30. Tickets to that show are currently on fan club presale and the general on-sale happens Friday (3/22) at 11 AM.