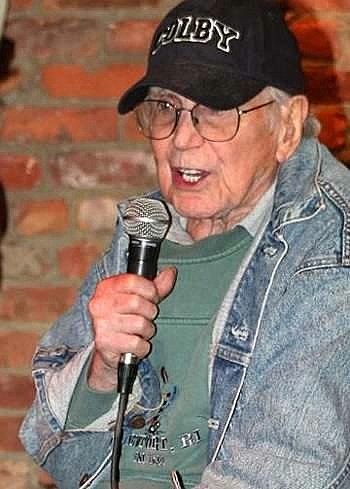 Paul Colby, who began booking and managing at Greenwich Village venue The Bitter End (home to Bob Dylan, Joan Baez, and many others) and eventually purchased it in 1974, has passed away at the age of 96. A message posted to the venue's Facebook on Friday (2/14) reads:

It is with a heavy heart The Bitter End would like to announce the loss of our colonel, Paul Colby, who passed away last night at the age of 96. In his 70 plus years in the business , Paul has touched the hearts of countless musicians and patrons and helped to launch many great careers in the music industry. Paul was sharp , witty and happy until the end. Paul will never be forgotten as his legacy will live on Bleecker Street. The name says it all:

A memorial celebrating his amazing journey will be announced shortly.