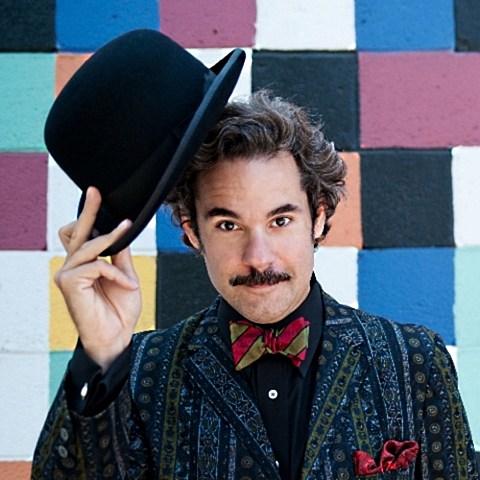 Comedian Paul F. Tompkins is taking his "Thrilling Adventure Hour" on tour this year and will bring it to NYC on May 11 at The Bell House for two shows (early and late) with Paget Brewster, John Hodgman (who named Paul's "Laboring Under Delusions Live in Brooklyn" one of his favorite things of 2012), James Urbaniak, and Marc Evan Jackson. Tickets for both shows are on sale now.