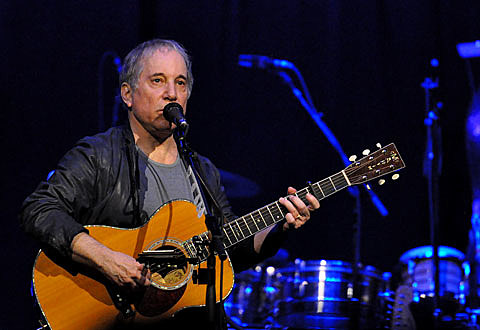 Songwriting legend Paul Simon is still going strong, having released the quality So Beautiful or So What back in 2011 and continuing to tour. Paul recently announced another tour to go down across the US and Canada in winter 2014 with Sting. The tour will feature the two musicians playing a collaborative set, in addition to solo sets from each of them. It hits NYC on March 4 at Madison Square Garden. Tickets for the NYC show go on sale Tuesday (11/12) at 10 AM with a Live Nation/Local presale starting today (11/11) at 10 AM.

The two were last in NYC together for a benefit show at Radio City in 2012.

Last month, Paul released the massive box set, The Complete Albums Collection, which compiles all of his solo albums (including 1965's The Paul Simon Song Book, his solo album recorded during Simon & Garfunkel's career that included many songs which soon became Simon & Garfunkel songs), two live concerts, 37 tracks of bonus material, a 56-page book of photos and liner notes by Ashley Kahn. It might be a good holiday gift for your Paul Simon-obsessed loved ones. Two live videos from the concerts included on the box set, and the tracklist, are below.

Paul Simon - "Still Crazy After All These Years" live in Central Park, 1991 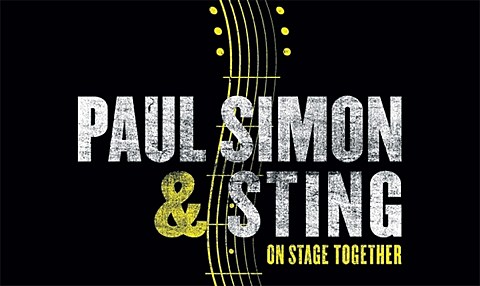