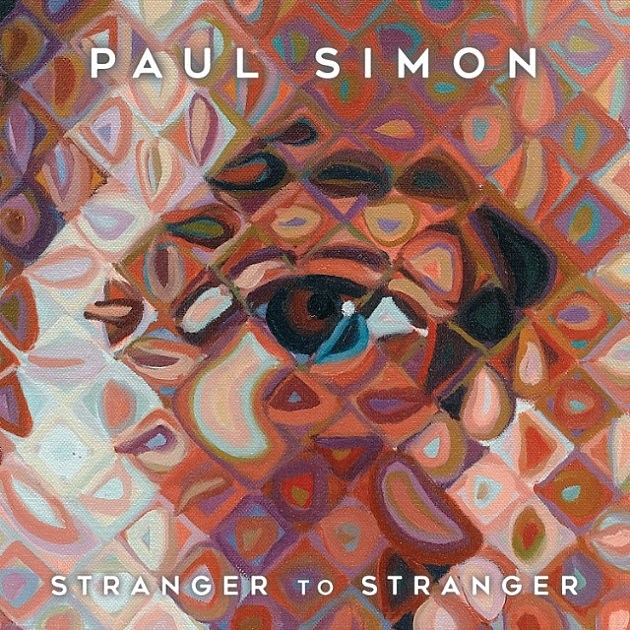 Paul Simon will return next week (6/3) with his thirteenth solo album Stranger to Stranger, via Concord, and now he's streaming the whole thing. Including his work in Simon & Garfunkel, Paul's been putting out quality material for over half a century, and Stranger to Stranger truly does feel like a fresh album. The 74 year-old's voice is hardly touched by age, if it all, and his knack for bringing American folk music together with sounds from all over the world is still intact. A Rolling Stone profile on the album points out that he "fuses electronic beats with African woodwind instruments, Peruvian drums, a gospel music quartet, horns and synthesizers." Three of the songs ("The Werewolf," "Street Angel" and "Wristband") are collaborations with Italian electronic artist Clap! Clap!. It sounds modern, but it also sounds more like a lost Paul Simon classic than like a veteran artist struggling to fit in with the changing times. You can and should stream the whole album below (via NPR).

Paul is touring soon, including two stops at the Forest Hills Stadium in Queens (June 30 and July 1).