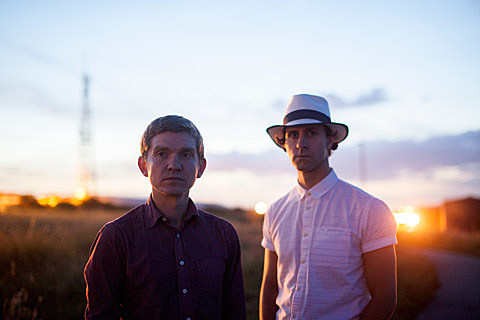 English towns Sunderland and Newcastle upon Tyne are only 25 minutes apart and bands from the area share a similar sensibility. Paul Smith of Newcastle's Maximo Park, and Peter Brewis of Sunderland's Field Music have been friends for some time, with Brewis working on Maximo Park's debut EP. The two will be releasing a collaborative album titled Frozen By Sight that's due out in November via Memphis Industries. For fans of Brewis' gorgeous The Week That Was album, this has those widescreen arrangements and baroque touches, along with Smith's literate, lyrical style. Peter's brother Davis (also of Field Music) co-produced. Says Peter:

We wanted to touch on a point somewhere between composition, songwriting and improvisation, but we also wanted to keep a sense of humour and a sense of the everyday.

Get a taste of this very autumnal album via "Barcelona (at Eye Level)" which you can stream, along with the album art and tracklist, below... 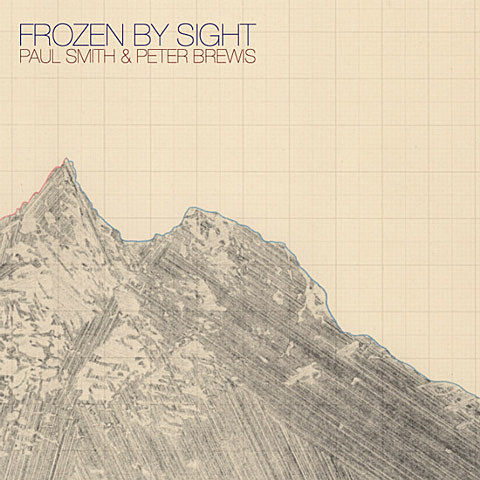