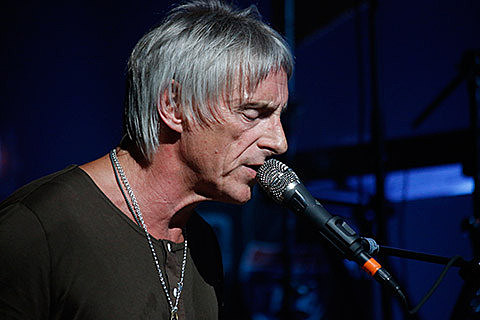 Paul Weller will release his new album, Saturns Pattern, on May 12 via Warner Bros. The LP was recorded in Weller's own Black Barn Studio and you can listen to stomping first single "White Sky," and check out album art and tracklist, below.

Last here in 2013, Weller will be on the road later this year, and dates include two NYC shows: Terminal 5 on June 12 and Music Hall of Williamsburg on June 20. Tickets for those NYC shows go on sale February 27 at noon. 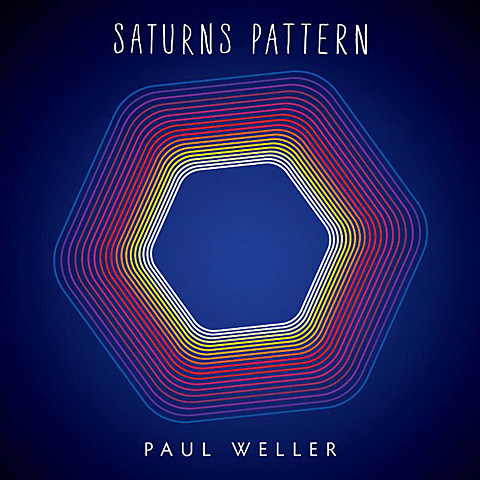 Paul Weller - Saturns Pattern tracklist:
White Sky
Saturns Pattern
Going My Way
Long Time
Pick It Up
I'm Where I Should Be
Phoenix
In The Car...
These City Streets