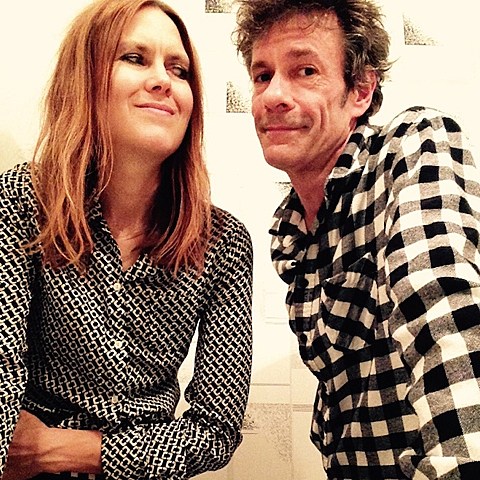 The Replacements reunion may be done, but frontman Paul Westerberg is staying busy. He's got a new collaborative project with Juliana Hatfield (whose band the Juliana Hatfield Three also recently reunited) called the I Don't Cares. They're set to release an album called Wild Stab, but meanwhile two singles are out. One is "1/2 2 P" which came out a few weeks ago, and the other is "King of America" which just came out on iTunes today, as Consequence of Sound points out (via Pitchfork). That one doesn't appear to be streaming anywhere yet, but you can listen to "1/2 2 P" via Spotify, below.