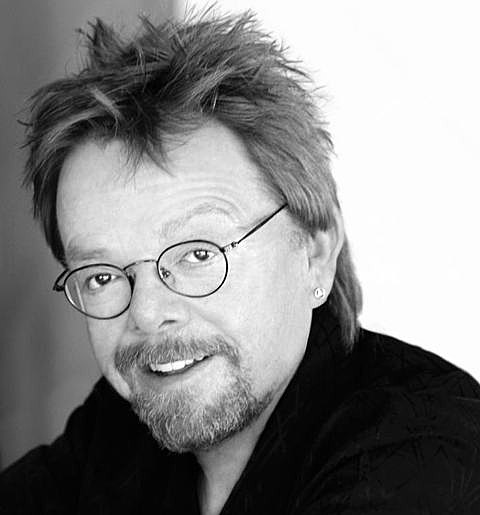 Paul Williams, who wrote hits for The Carpenters, Barbra Streisand, Three Dog Night, and the songs for The Muppet Movie, Emmet Otter's Jug Band Christmas, and Phantom of the Paradise, is not only still alive (as confirmed by last year's documentary) but he's still making music. He's one of the many collaborators on Daft Punk's new album, and he worked with the Scissor Sisters a few years ago on their second album. Among other accomplishments, he is, in general, a cool dude.

He's also got an NYC residency coming up this summer at swanky supper club Cafe Carlyle from April 23 - May 4. You can make reservations here or call 212.744.1600.

A few Paul Williams videos are below.