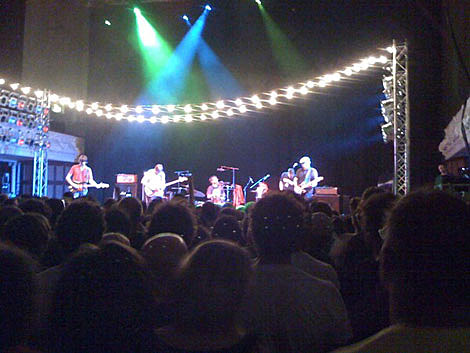 Pavement played the first show on their reunion tour today (March 1st) in Auckland, New Zealand (which is 18 hours ahead of New York). It was the bands first show since 1999.

Two versions of the set list from the inaugural show, two pre-tour videos, and all tour dates are below... 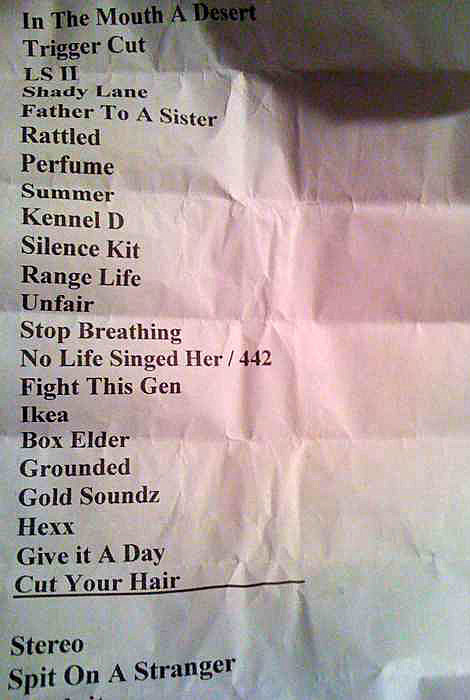 -Pacific Trim EP
Give it a day

-Terror Twilight
Spit on a stranger