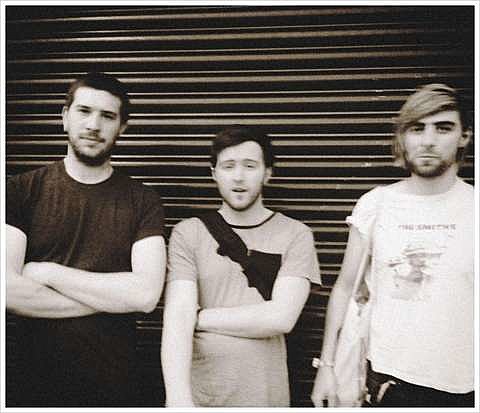 Glasgow's PAWS have signed to FatCat Records (Frightened Rabbit, Twlight Sad, We Were Promised Jetpacks), and they've announced that they'll release their debut LP, Cokefloat!, on the label on October 9. They recorded the album in East London with Rory Attwell (of Test Icicles). The first single from the album, "Miss American Bookworm," is an immediately grabbing blast of noise pop that should do a lot for Japandroids fans. You can immediately grab that track above in MP3 form, or stream it below.

They only have a few dates announced at the moment (none in the US) but hopefully a full tour that brings them over to our shores is to come. All currently announced dates, the song stream, cover art and tracklist are below.