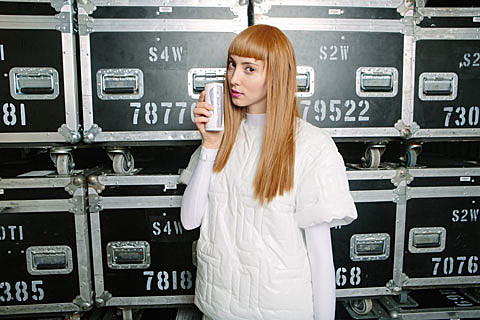 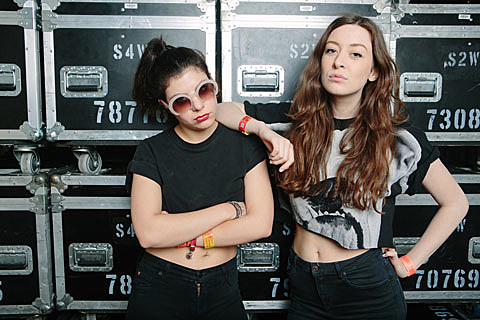 PC Music and SOPHIE are taking over BRIC House in Brooklyn on May 8 for a Red Bull Music Academy showcase featuring the just-announced lineup of QT, Hannah Diamond, GFOTY, SOPHIE, A. G. Cook and Danny L Harle. Tickets are currently listed as "sold out", BUT a second round of tickets will be released Friday at 10am EST, BUT, "before you show up, be sure to have your Appearance Release signed & get ready to be a part of the launch of Pop Cube: http://popcu.be." It should be interesting.

Though they're promising the NYC event will be like nothing they've done before, PC Music and SOPHIE also recently featured a similar lineup of artists at SXSW, as part of their own showcase at Empire Auto, and at others. The Guardian reports from the main show:

In an age of overexposure, the PC Music collective has managed to maintain a much sought-after mystique since they emerged in 2014. Their twisted brand of hyper pop and electronica - and the inclusion of a fictional pop star on their roster - has led many to question whether it is simply one big in-joke between art school students. Those questions aside, their SXSW showcase proved the group is producing some of the most challenging, catchy and, most importantly, funny pop and dance music around at the moment.

Over the five hours of music, it was a far-reaching set with multiple high points, from Spinee's twinkly Evanescence remix to SOPHIE's Kitty Kat finale and AG Cook's entire thundering set that show this is a label refusing to be confined by definitions of genre or good taste.

Some of the artists also played Hype Hotel presented by Feed the Beat. QT didn't, but she did hang out to support friends like GTOFY and Spinee (all three are pictured above). 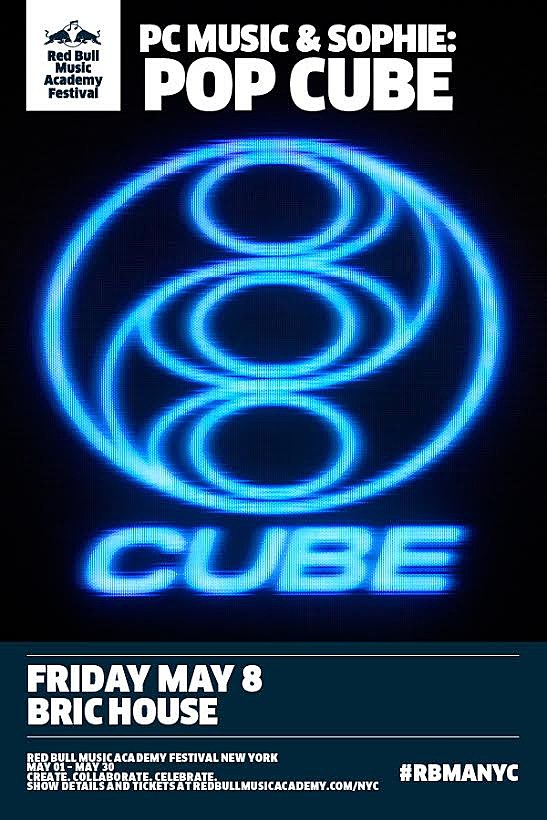 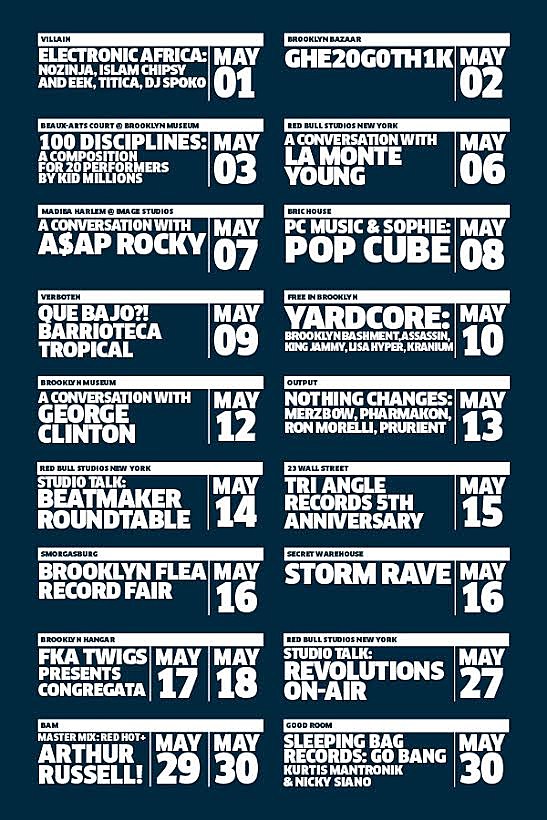